During World War I, an unprecedented number of women joined in the war effort as scores of men left their homes and jobs to fight on the front lines. While they were not permitted to join in traditional combat roles, these women answered the call to action by filling the enormous void in the workforce left by the soldiers who were deployed.

Women participated in nearly every aspect of the war effort — manufacturing and agricultural roles helped keep soldiers armed and well fed, while switchboard operators and couriers maintained vital lines of communication. On the front lines, ambulance drivers, doctors, and nurses saved the lives of millions and helped to maintain morale among troops. If not for the women of this era, it’s possible that World War I may have been lost for the US and its allies.

On the occasion of the World War I armistice centennial, here’s a look back at the incredible women who fought and won the war. 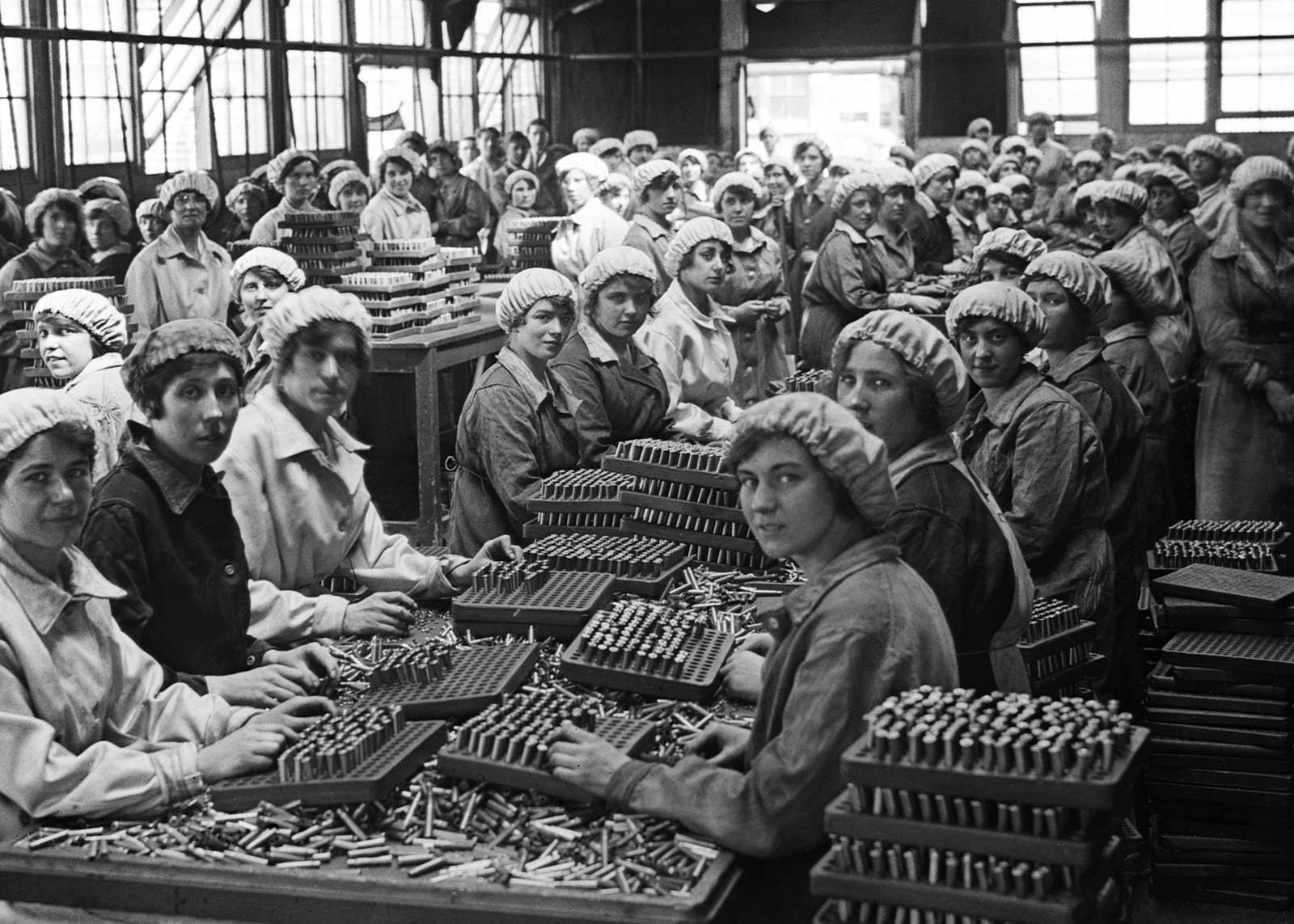 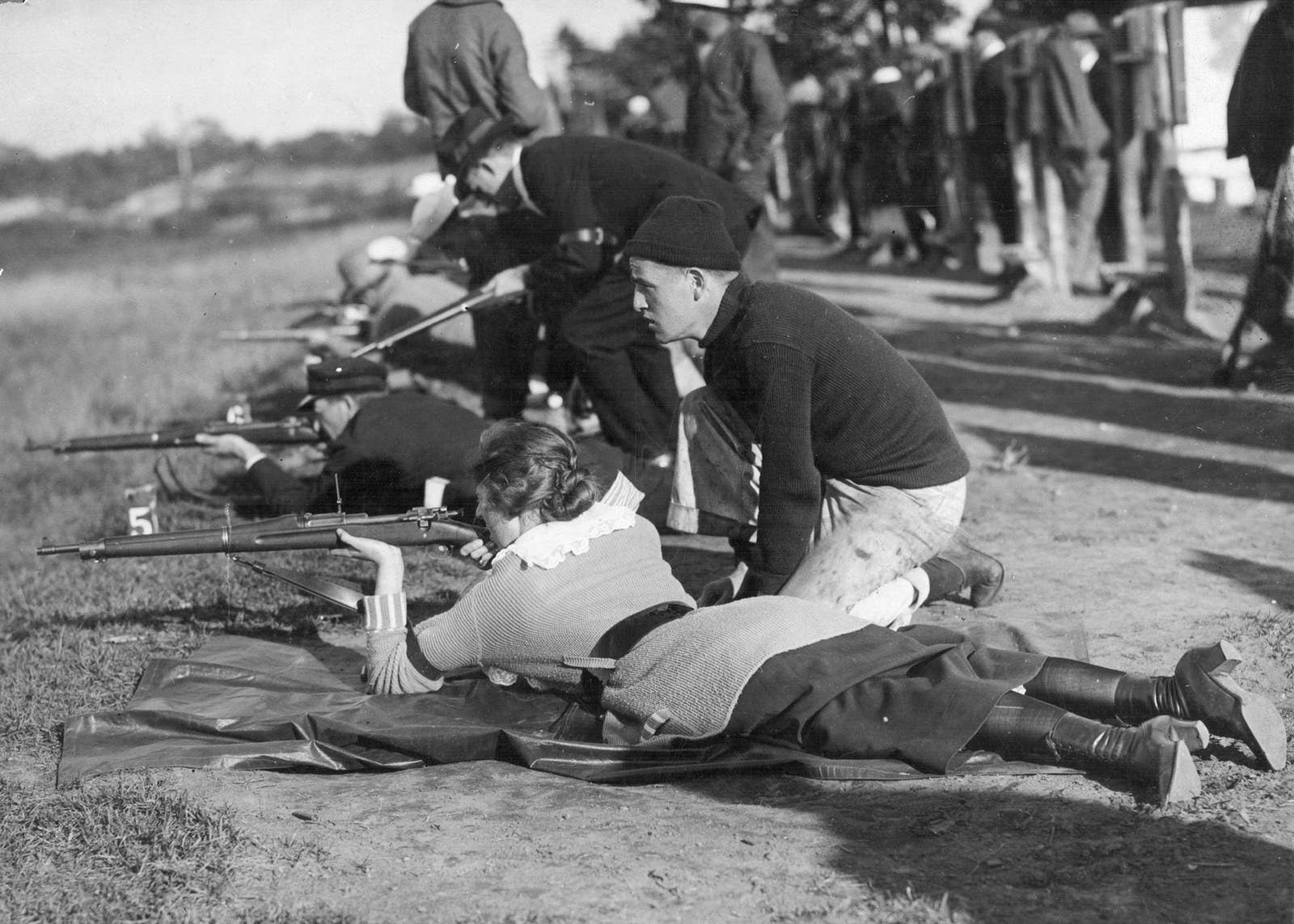 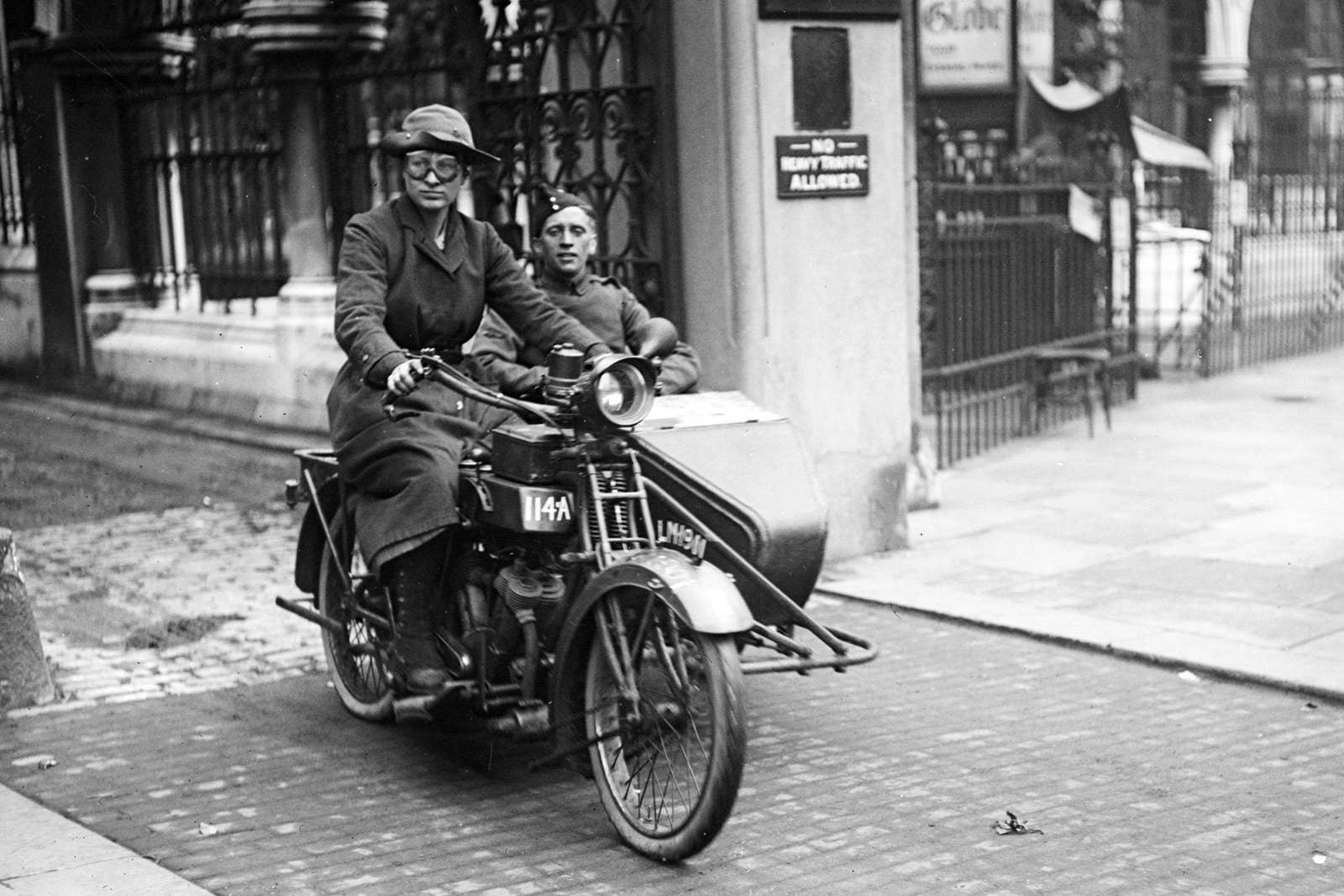 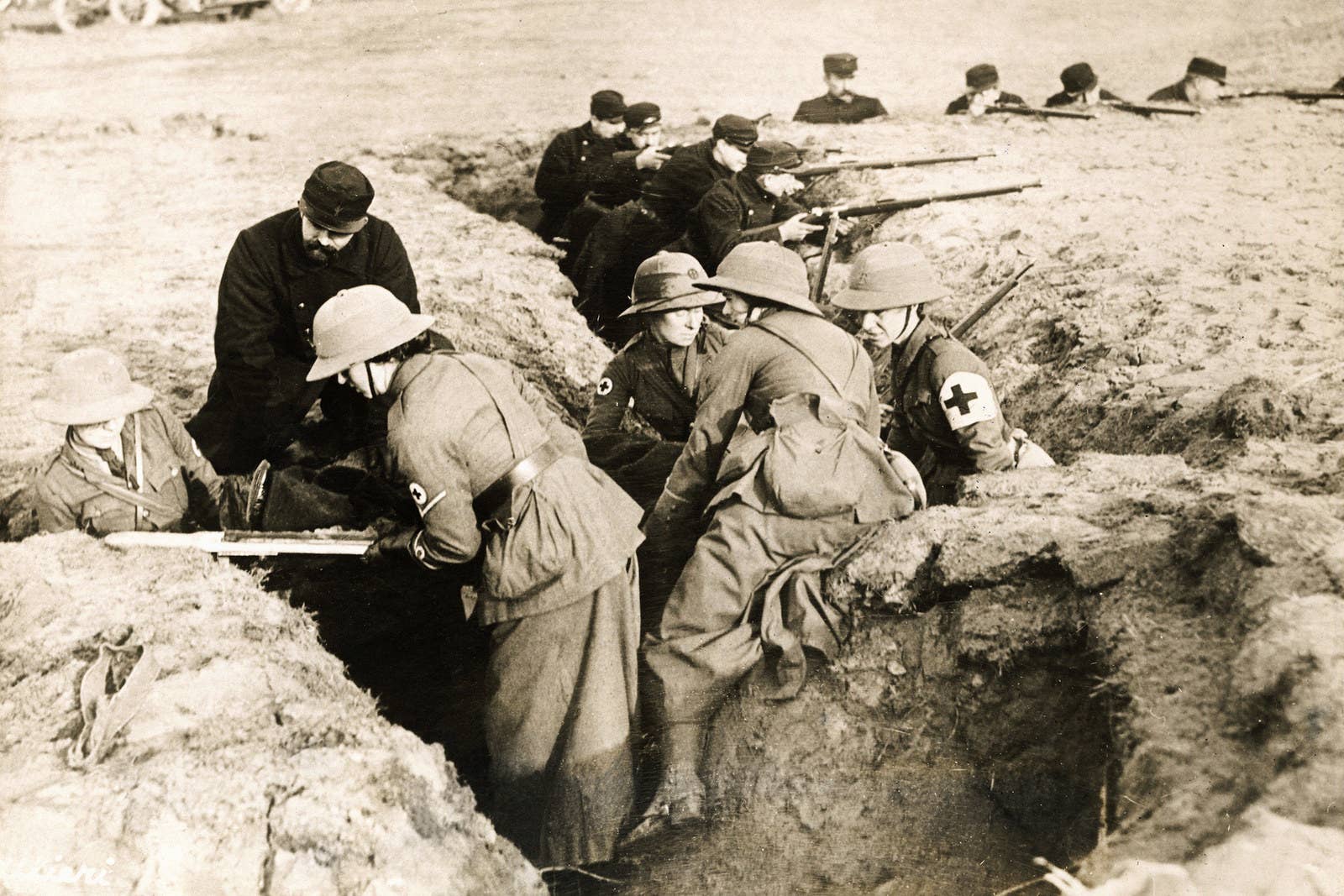 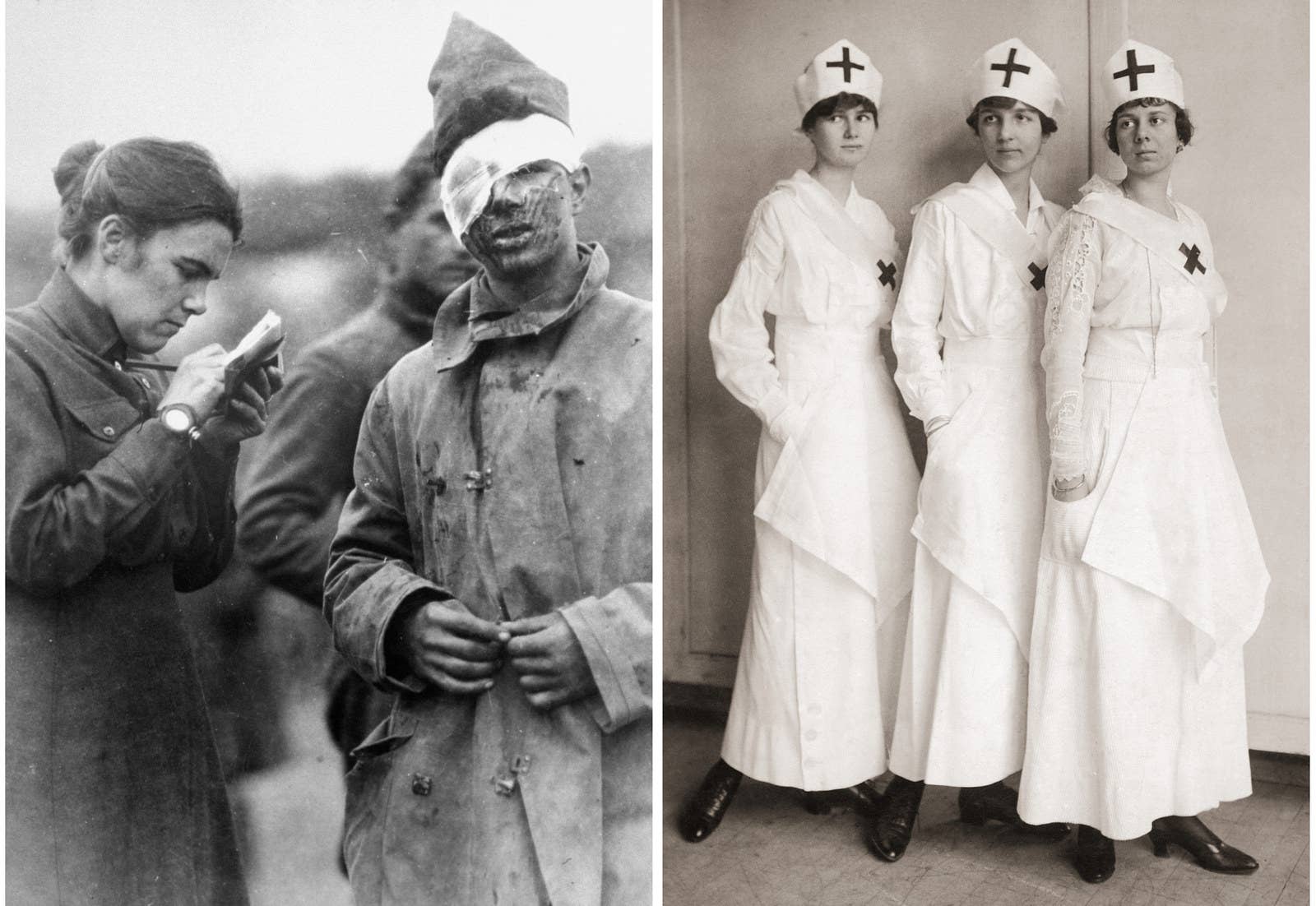 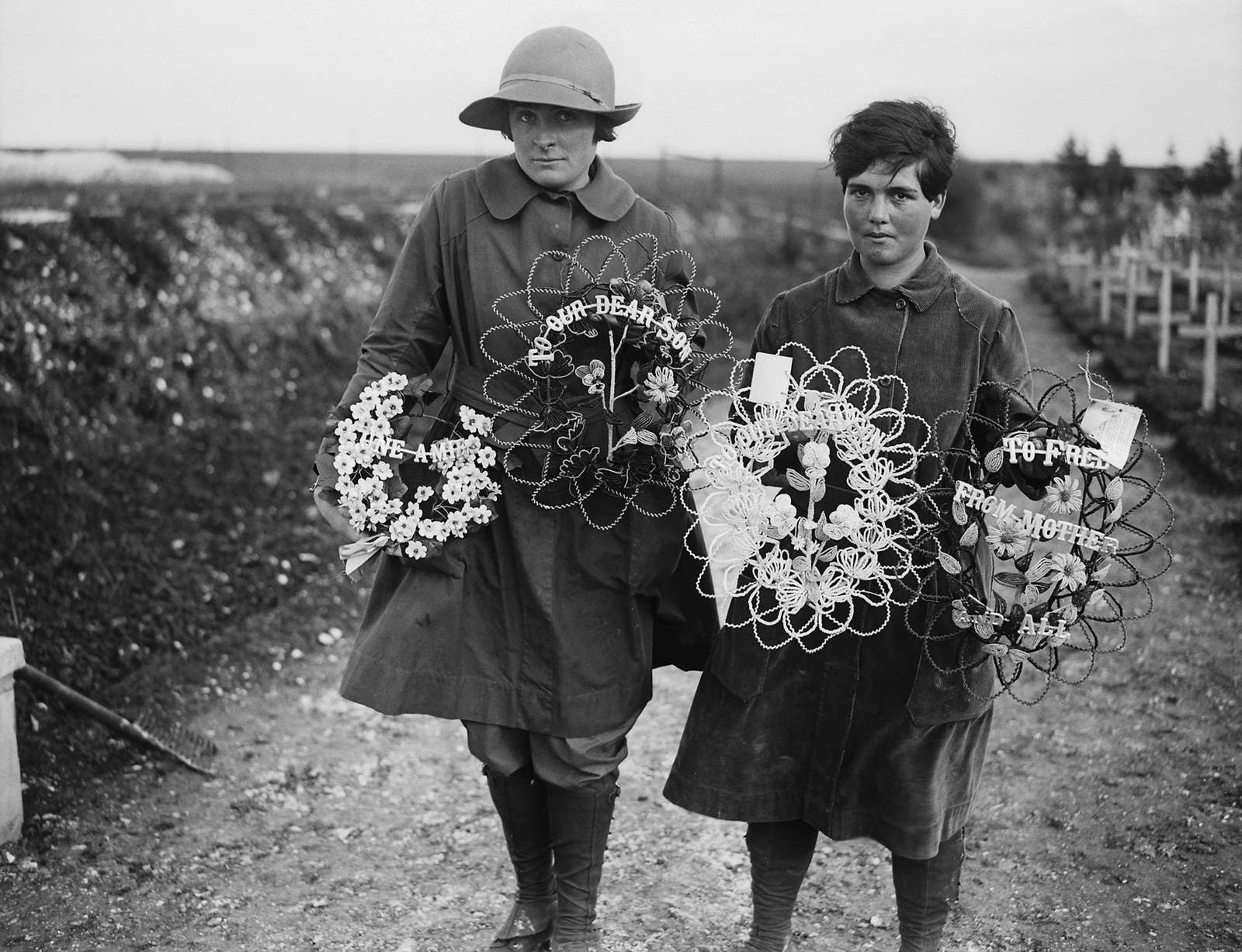 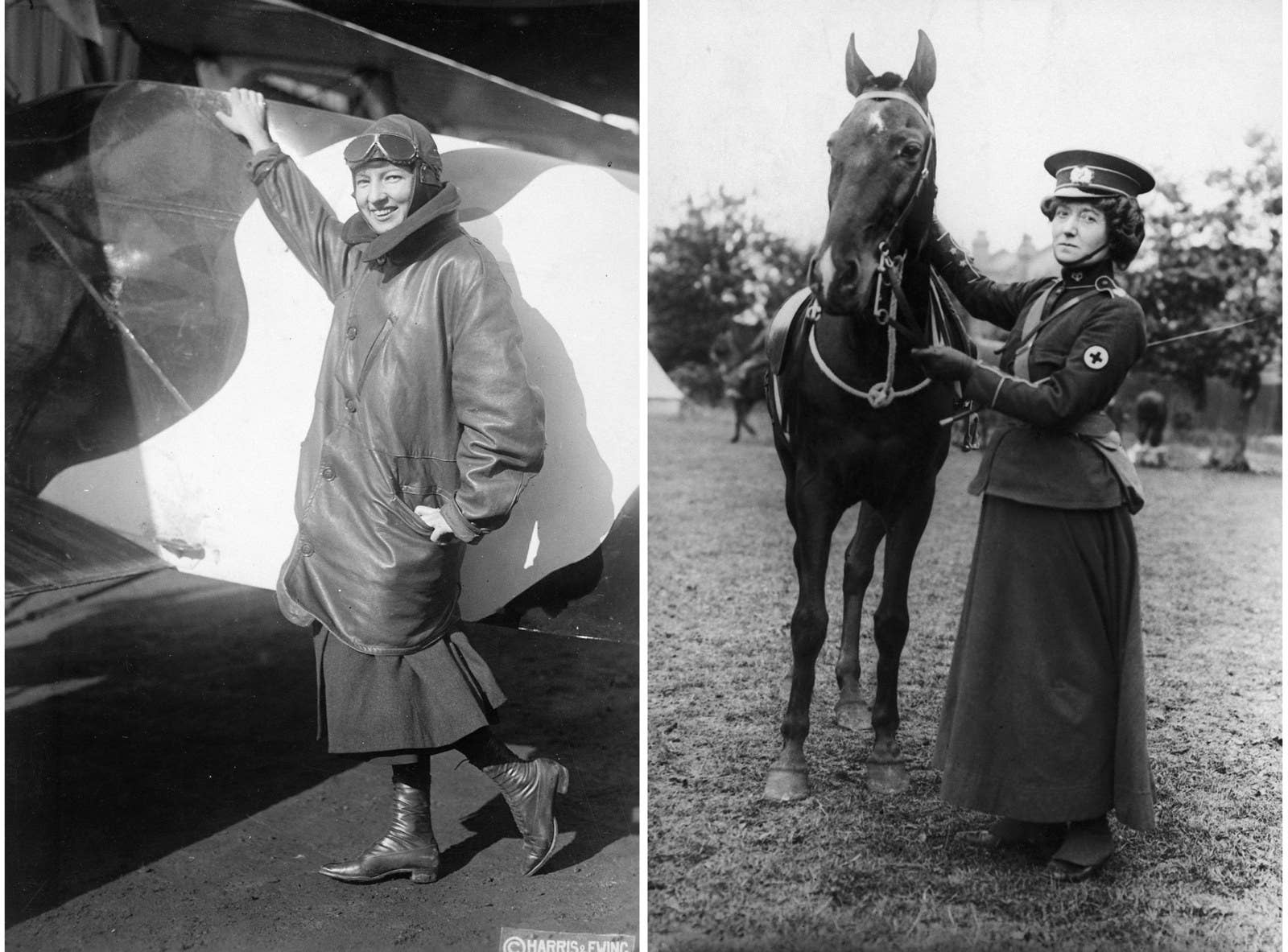 Left: Pilot Marjorie Stinson poses beside her aircraft, wearing a dress underneath a large bomber jacket and a pilot’s cap with glasses, 1917. Right: Mabel St Clair Stobart in the field, circa 1913. She founded the Women’s Sick and Wounded Convoy Corps, and organized hospitals in Europe during World War I. Getty Images 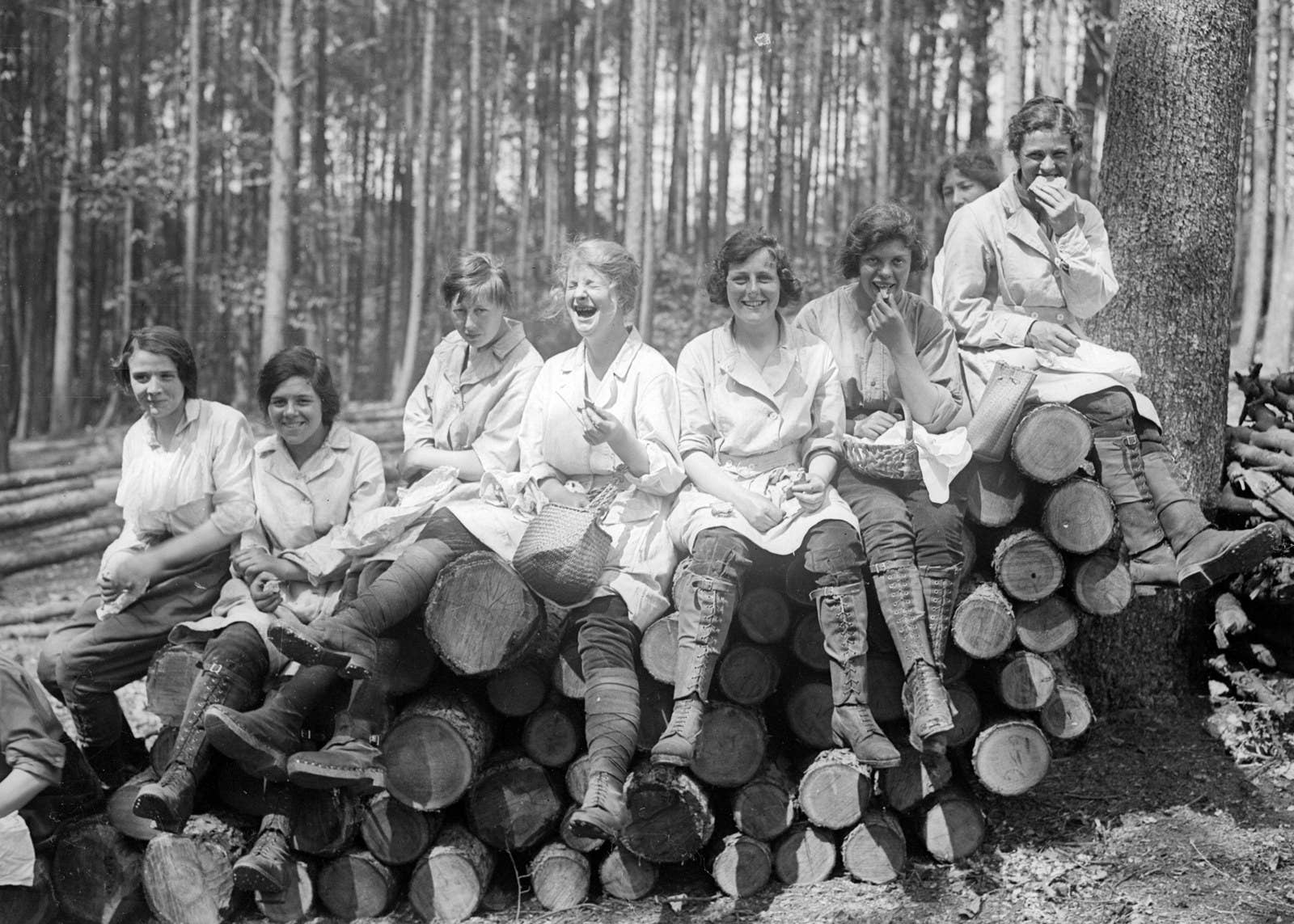 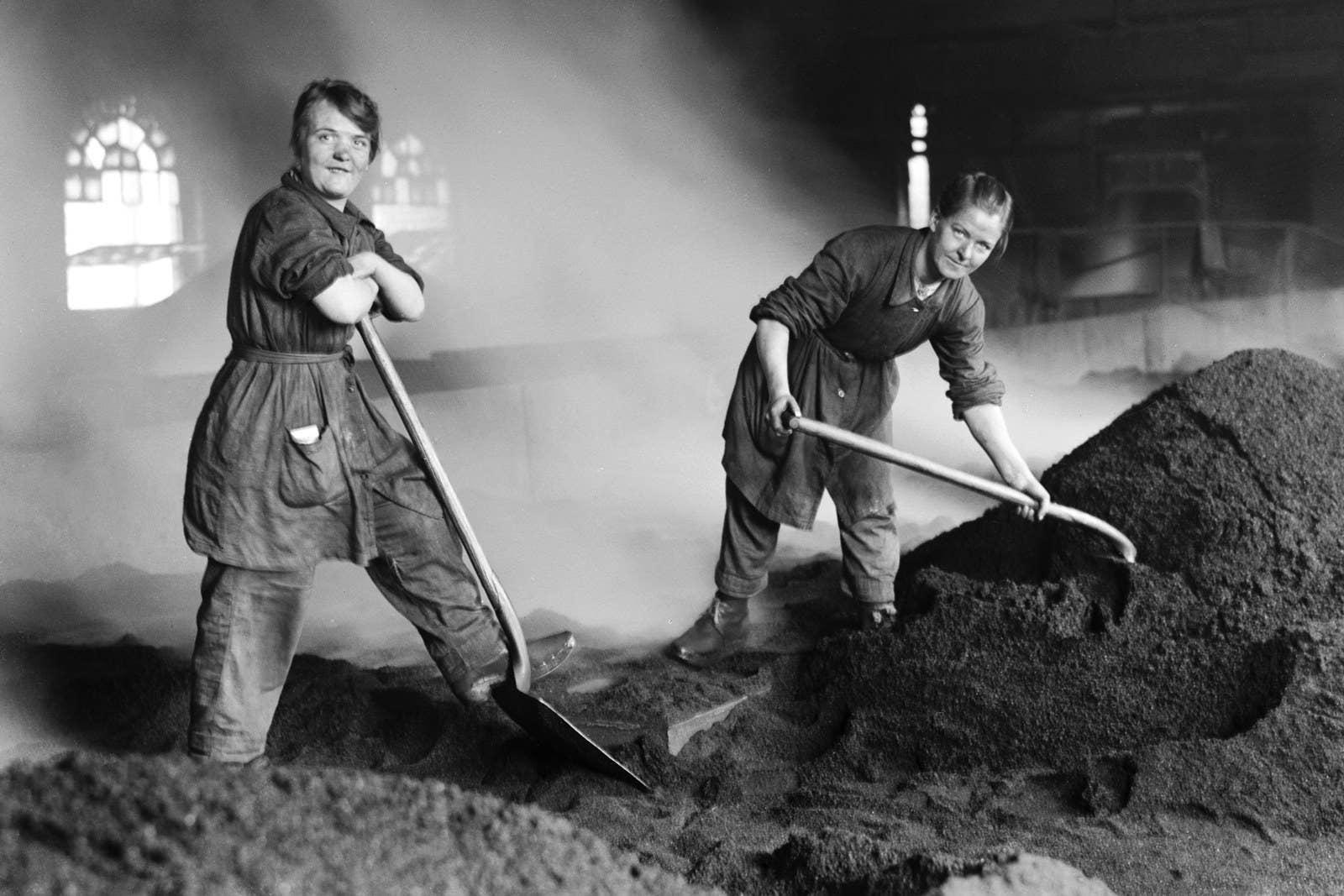 War workers feed the charcoal kilns at a factory, circa 1916. Iwm / Getty Images 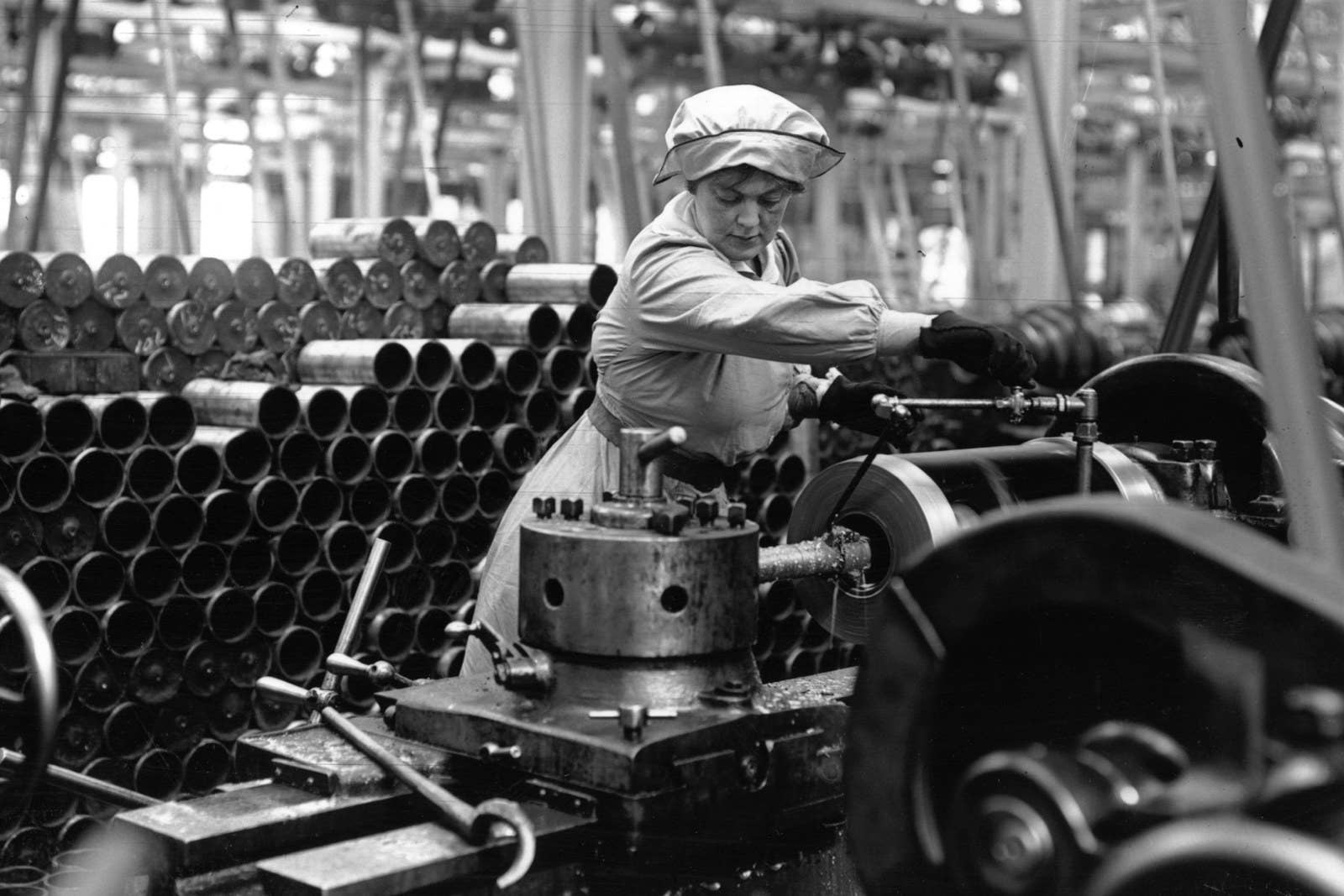 A munitions worker operating a machine in an armaments factory, circa 1915. Hulton Archive / Getty Images 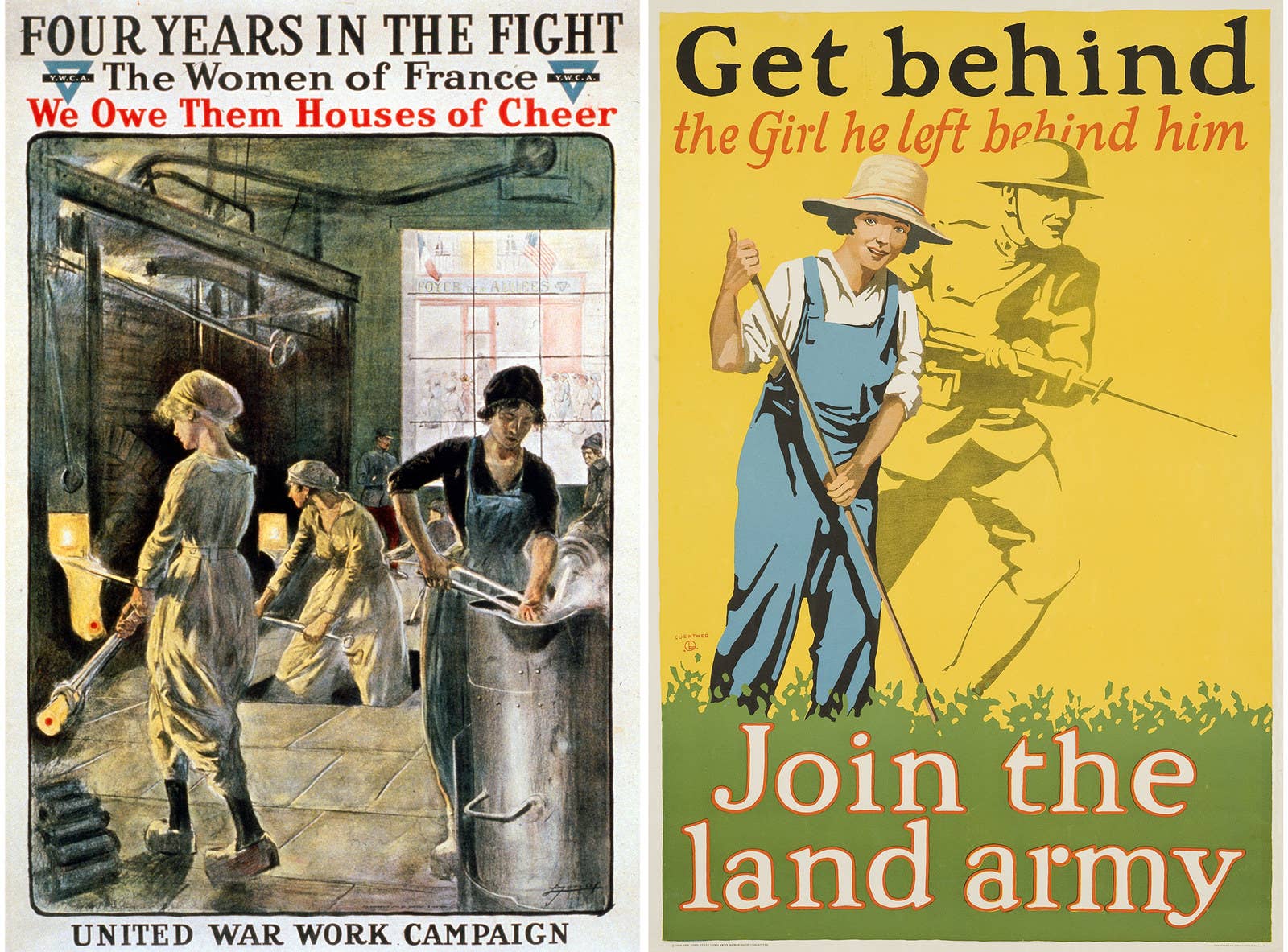 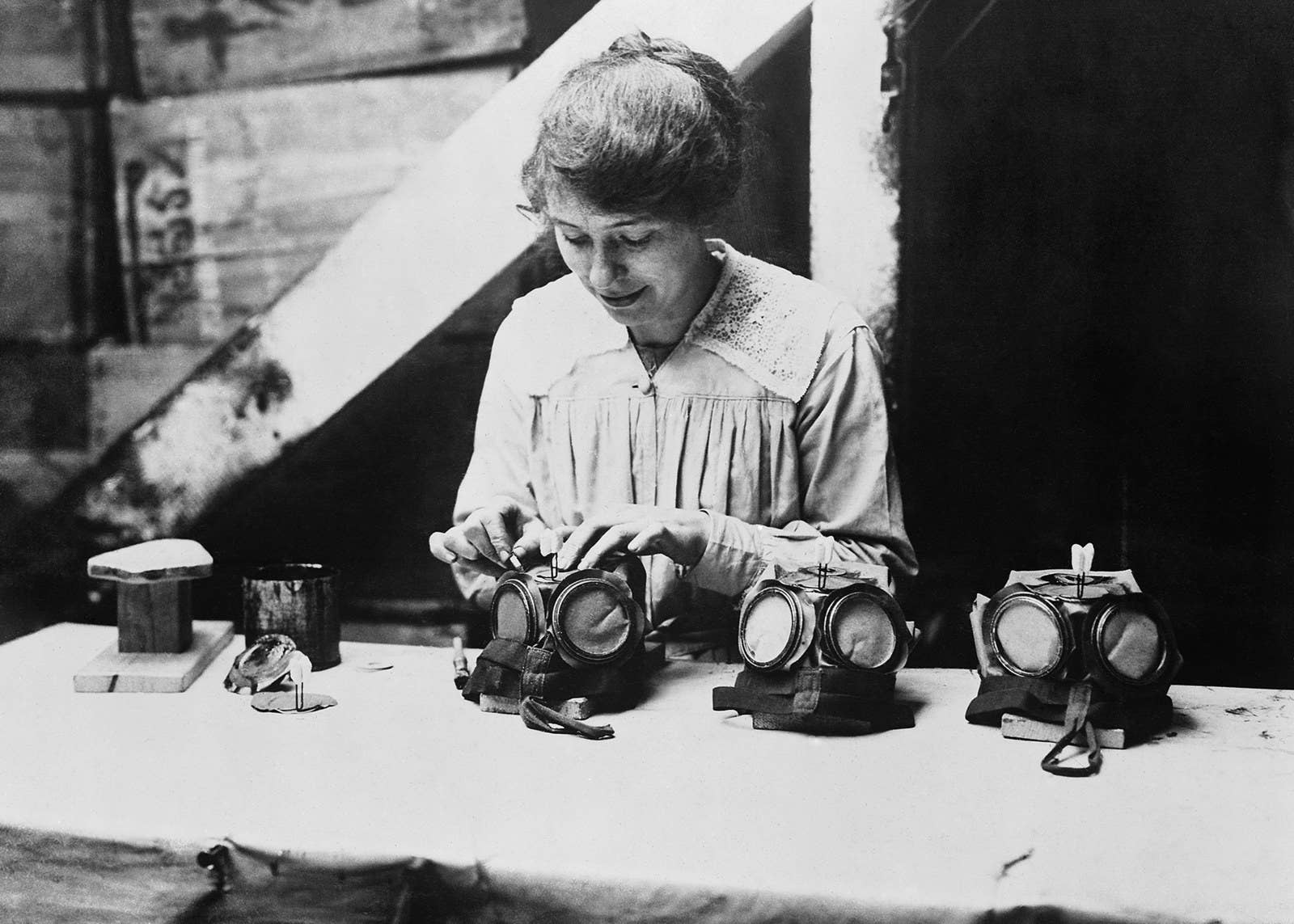 A war worker fixes nose clips onto gas masks at a factory in London, circa 1918. Iwm / Getty Images 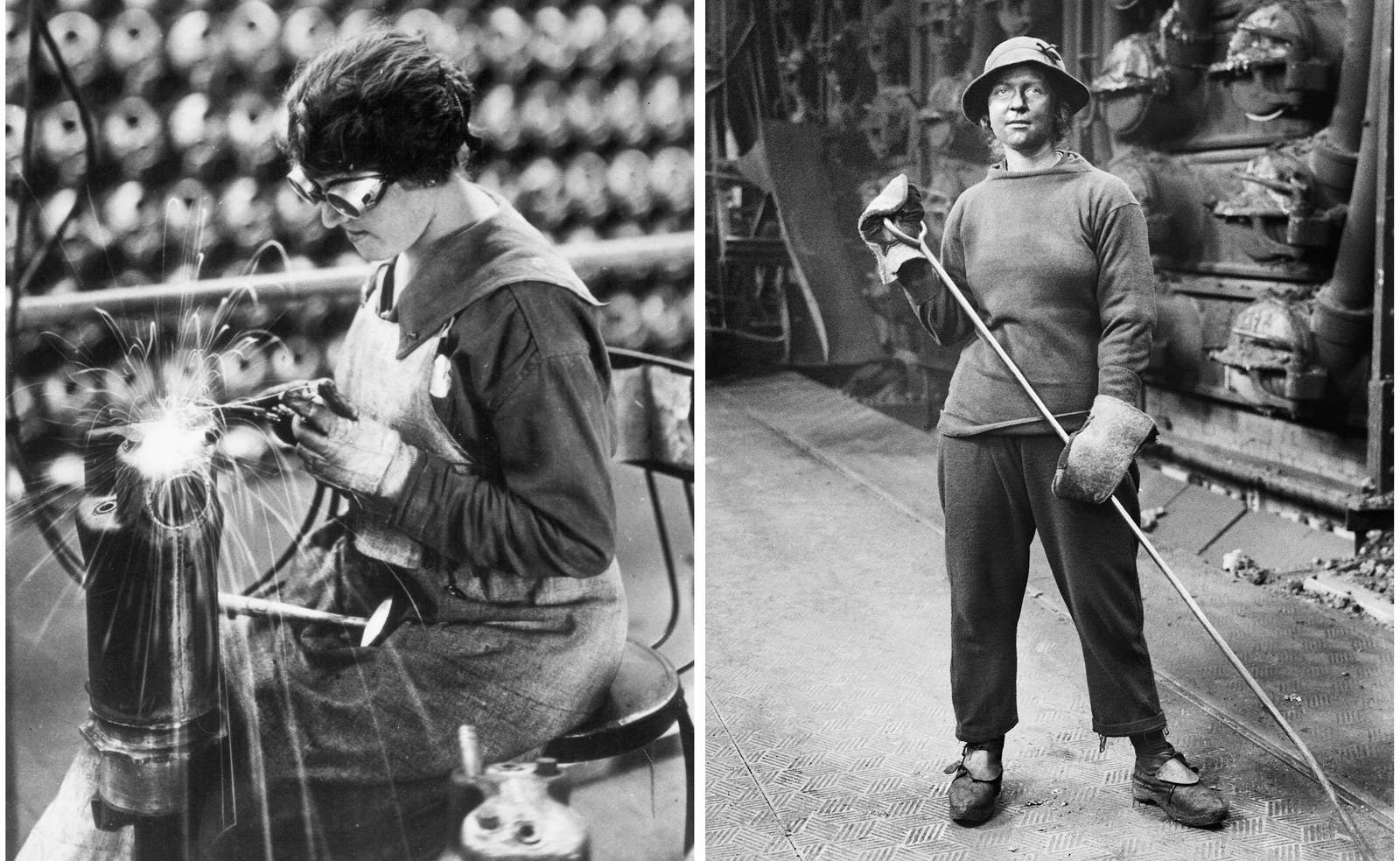 Left: A worker at an American munitions factory, circa 1918. Right: A war worker stands in front of the furnaces at the South Metropolitan Gas Company in London, 1918. Getty Images 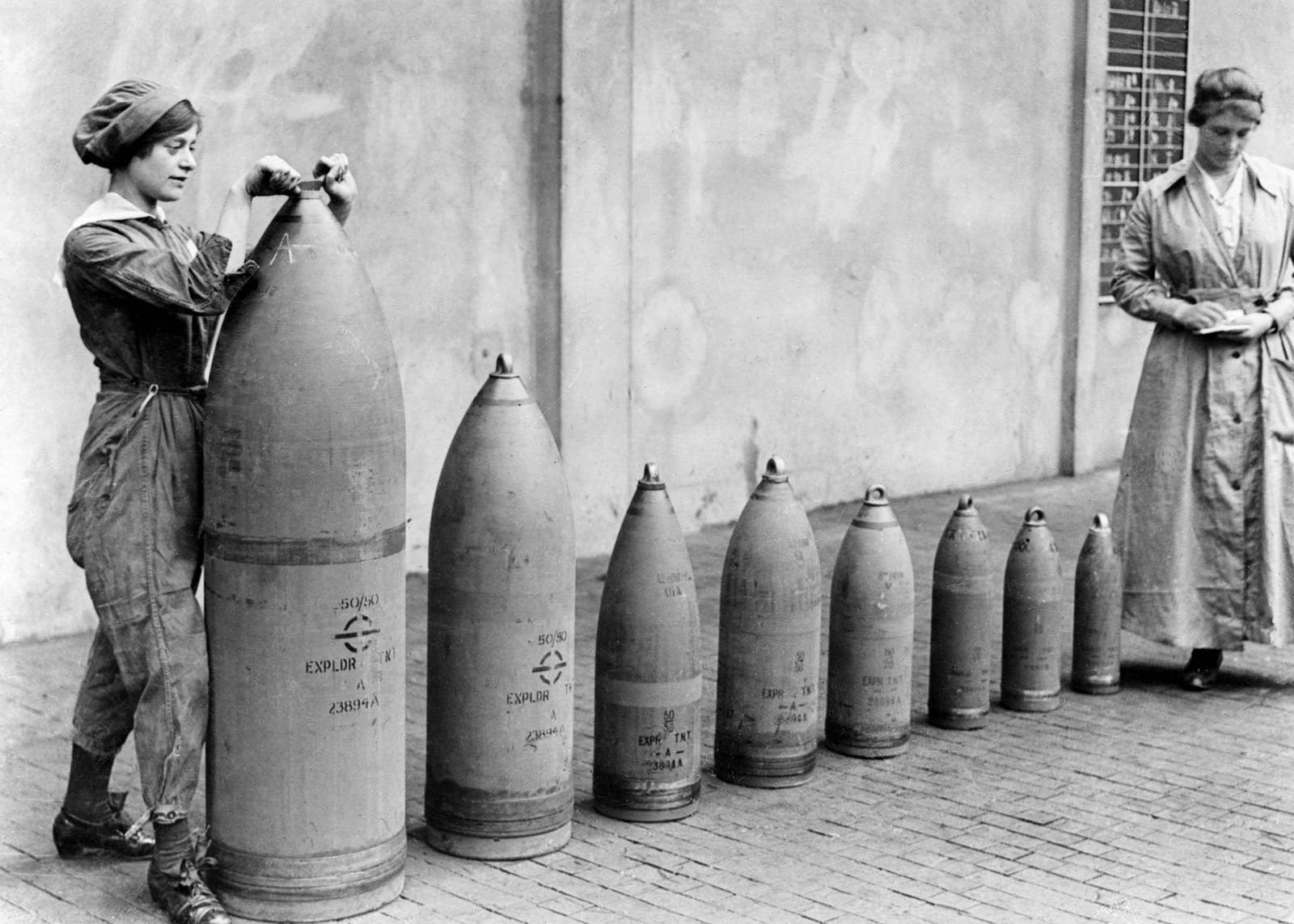 Two munitions workers stand beside examples of the shells produced at the National Shell Filling Factory in England, circa 1917. Iwm / Getty Images 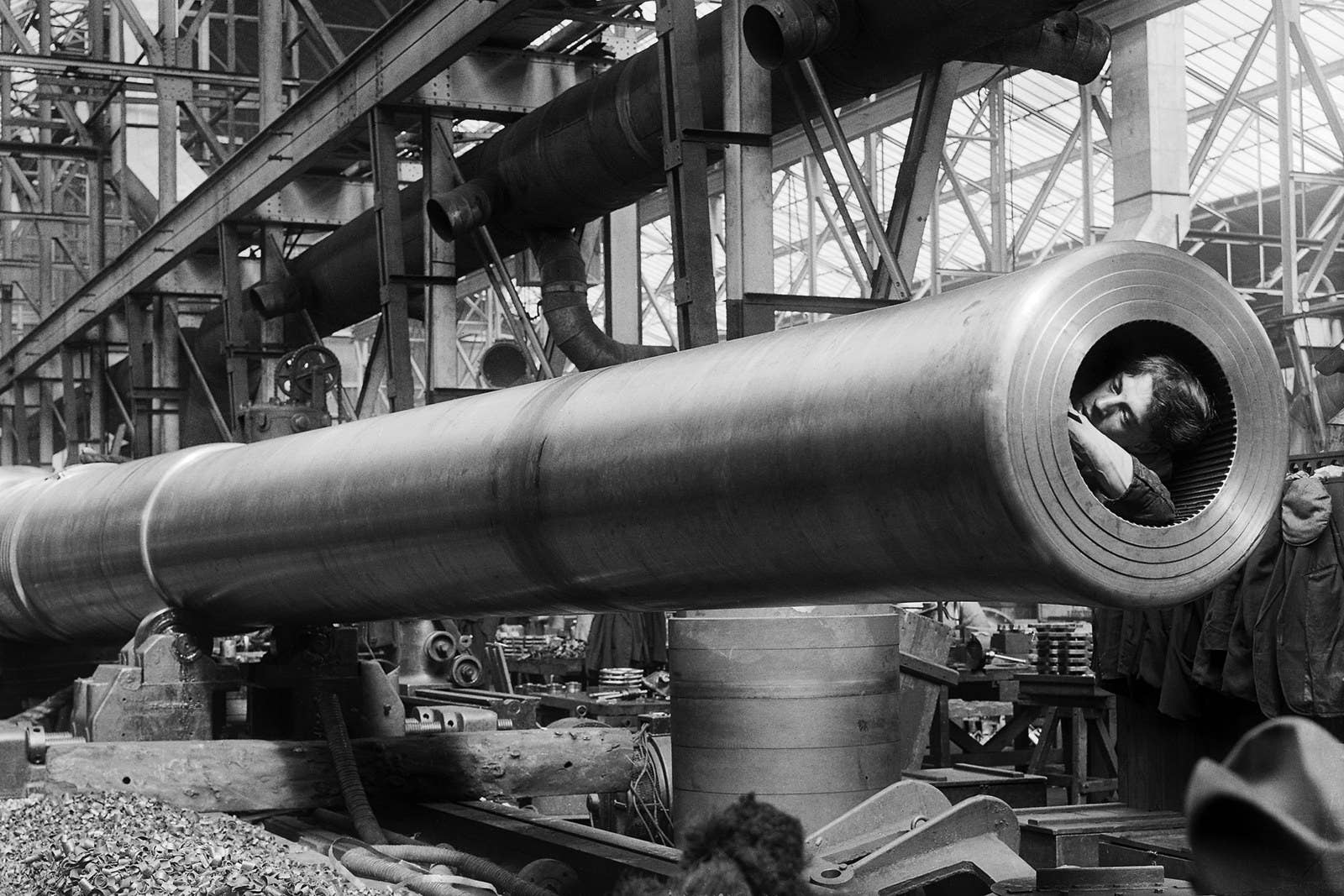 A war worker cleans inside the barrel of a naval gun at an Ordnance Works factory in London, circa 1918. Iwm / Getty Images 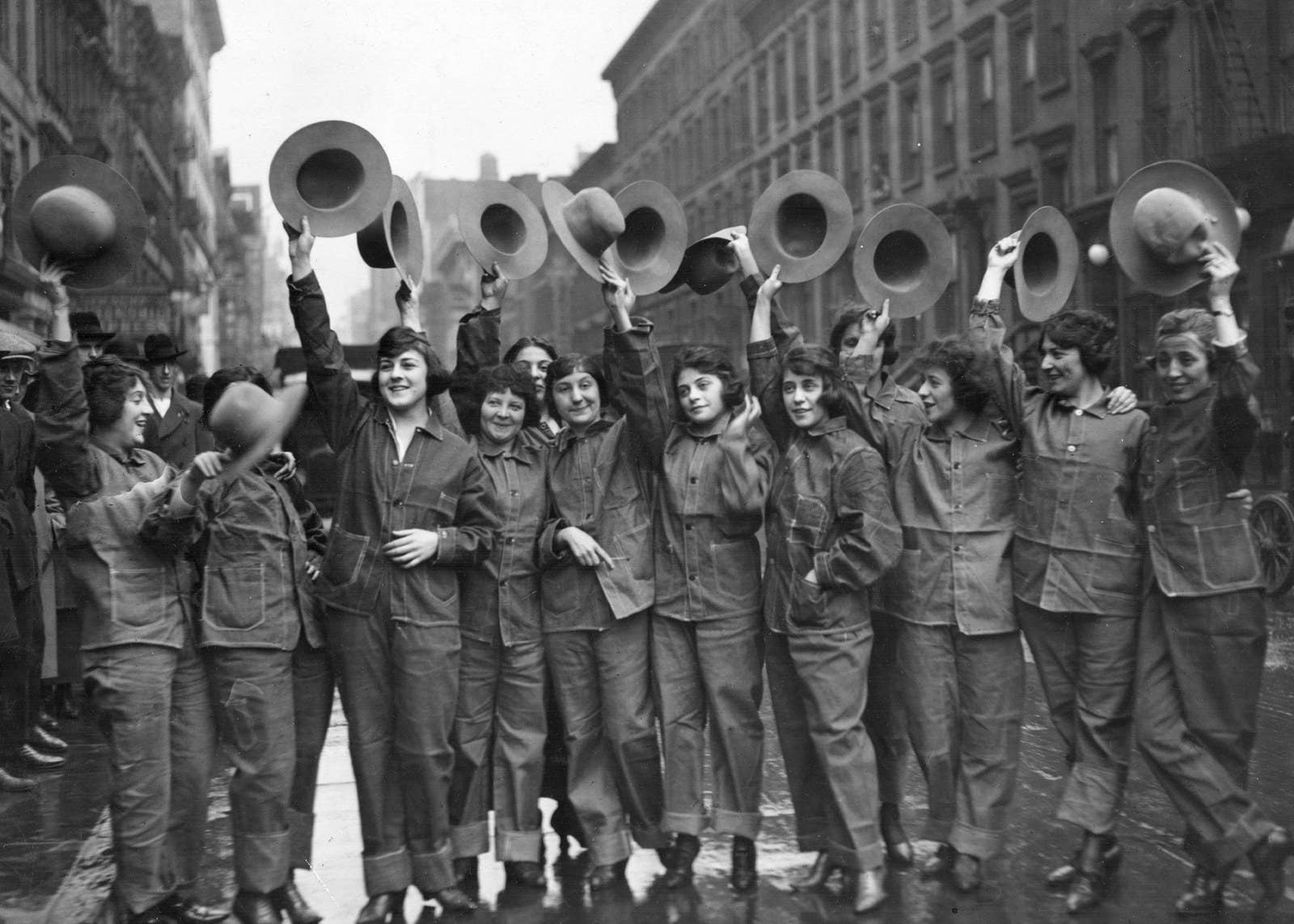 A 50-Year-Old Woman Has Been Arrested In Connection With Strawberries...