Thanks to donations from visitors, The San Diego Zoo was able to arrange a snow day for the polar bears living there. This small action turned out to be a huge surprise for the animals who seemed to have not been able to get enough of it.

Apegeo was impressed by such a simple but amazing action and wants to tell you the full story about how it all happened. Our bonus at the end will definitely make you feel happy. 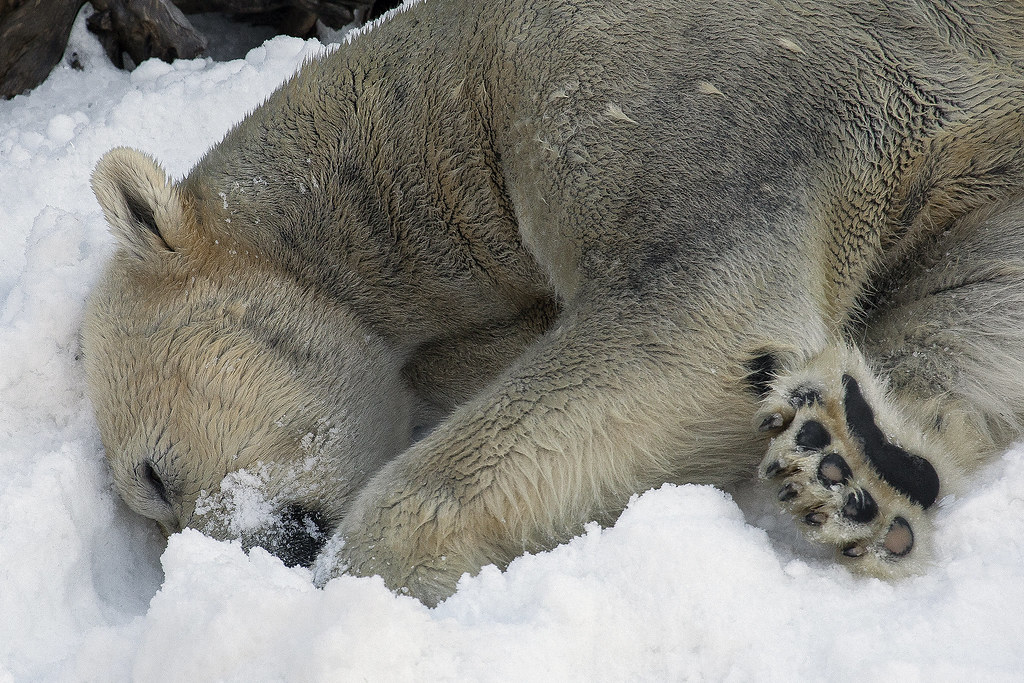 Thanks to the wish list of the San Diego Zoo, the zoo keepers working there were able to submit their proposal for collecting donations to buy a snow day for their polar bears. 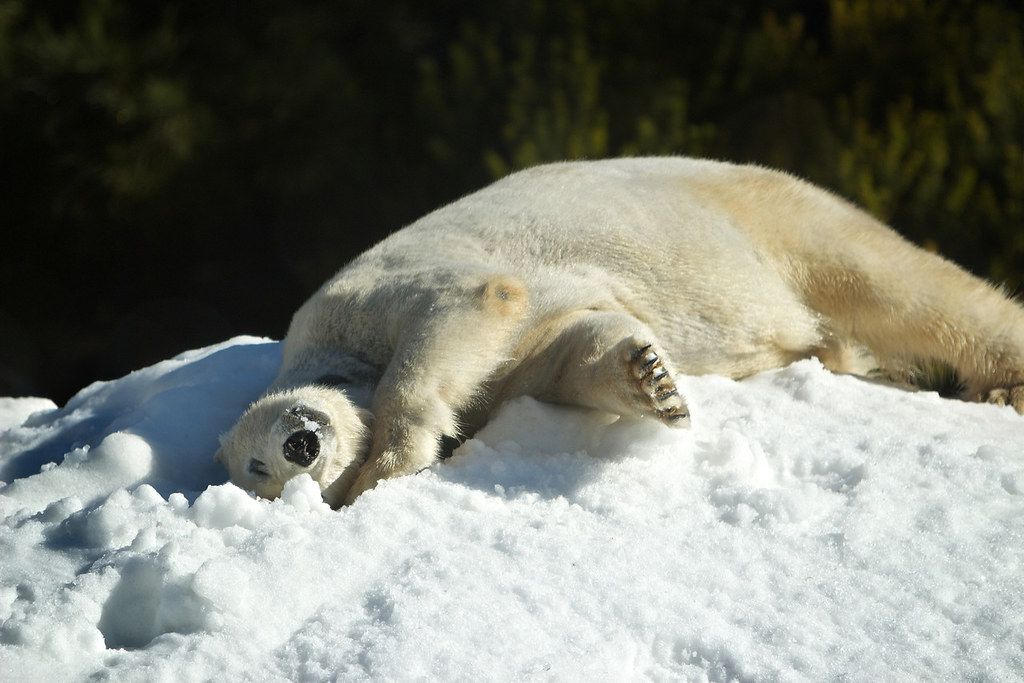 Having read about the offer, about 100 people made donations and contributed $5,100 to help make the animals happy. As a result, about 26 tons of sparkling white snow has been brought to the bears’ habitat. 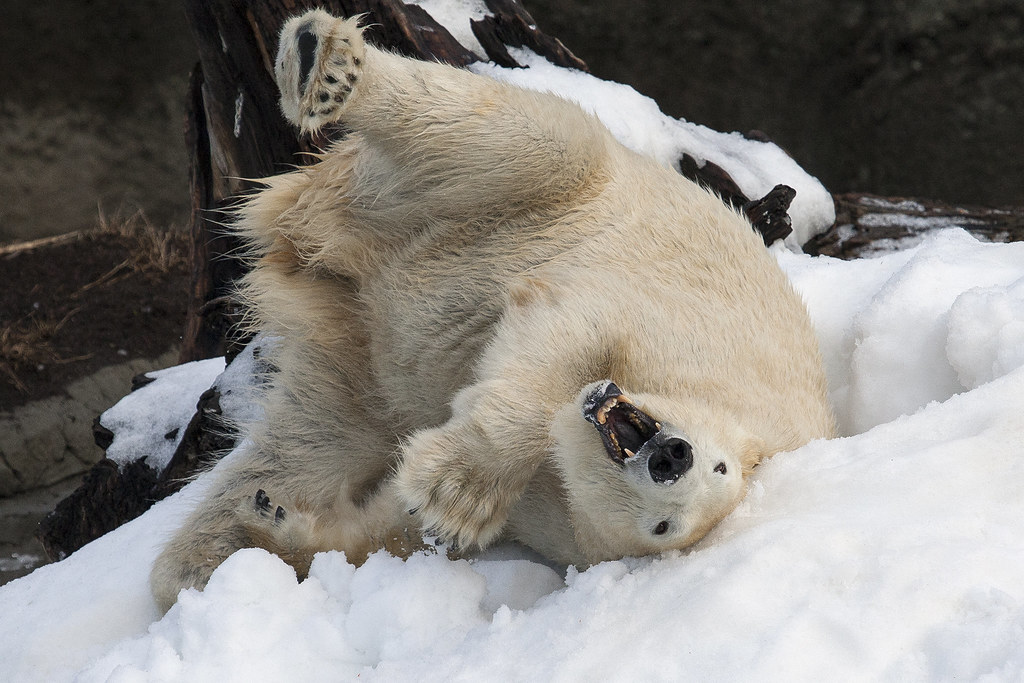 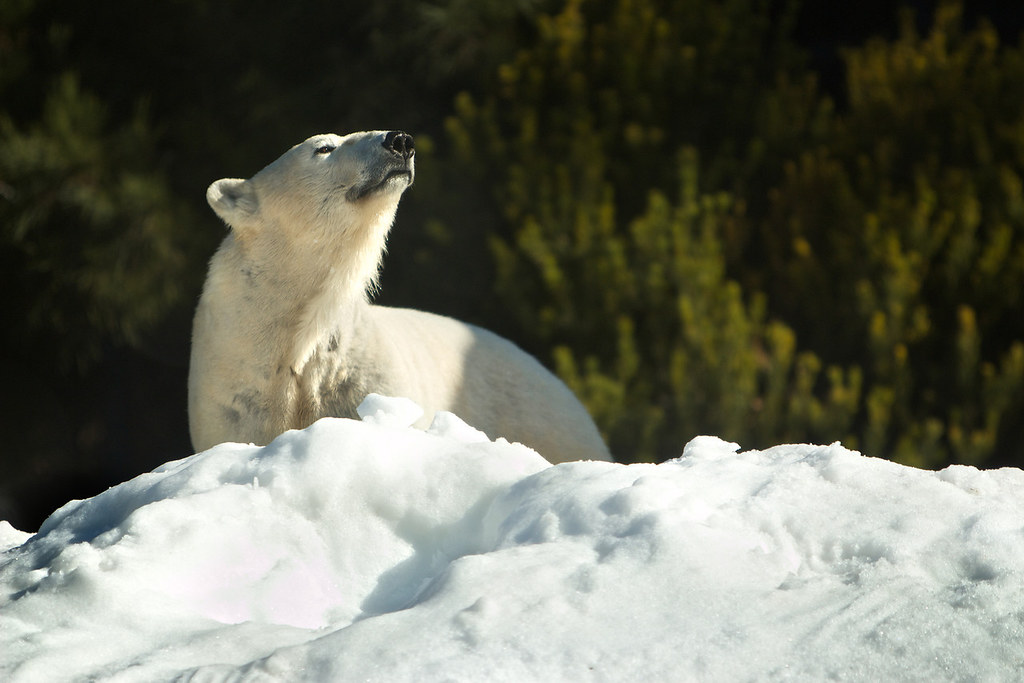 They have been tumbled and somersaulted all morning long, sometimes spreading out on the snow like pancakes, the other times digging into the snow. 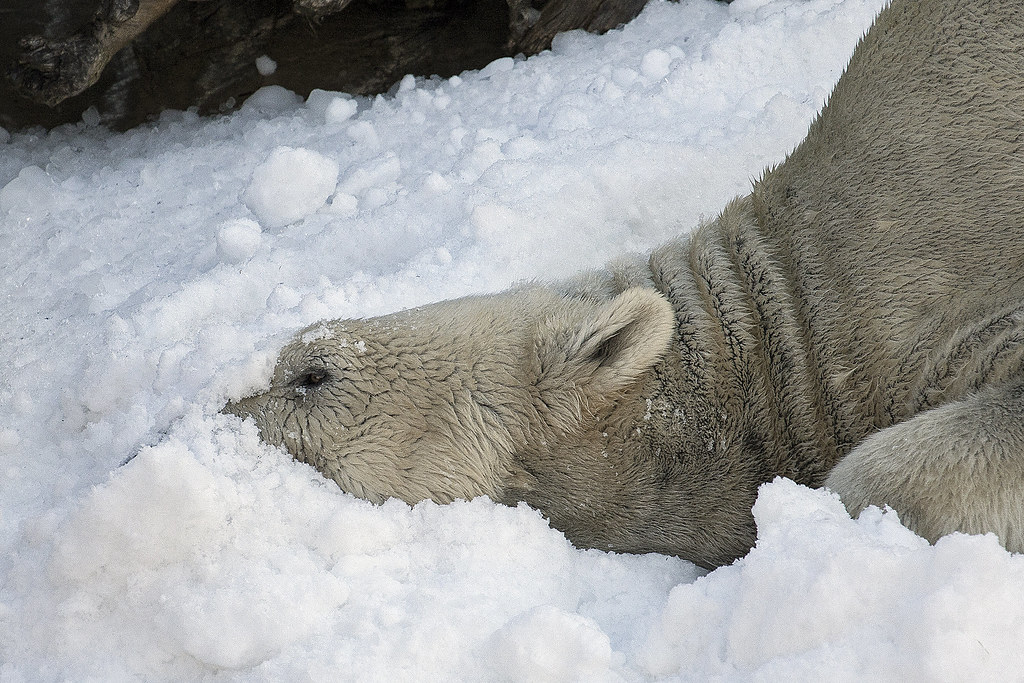 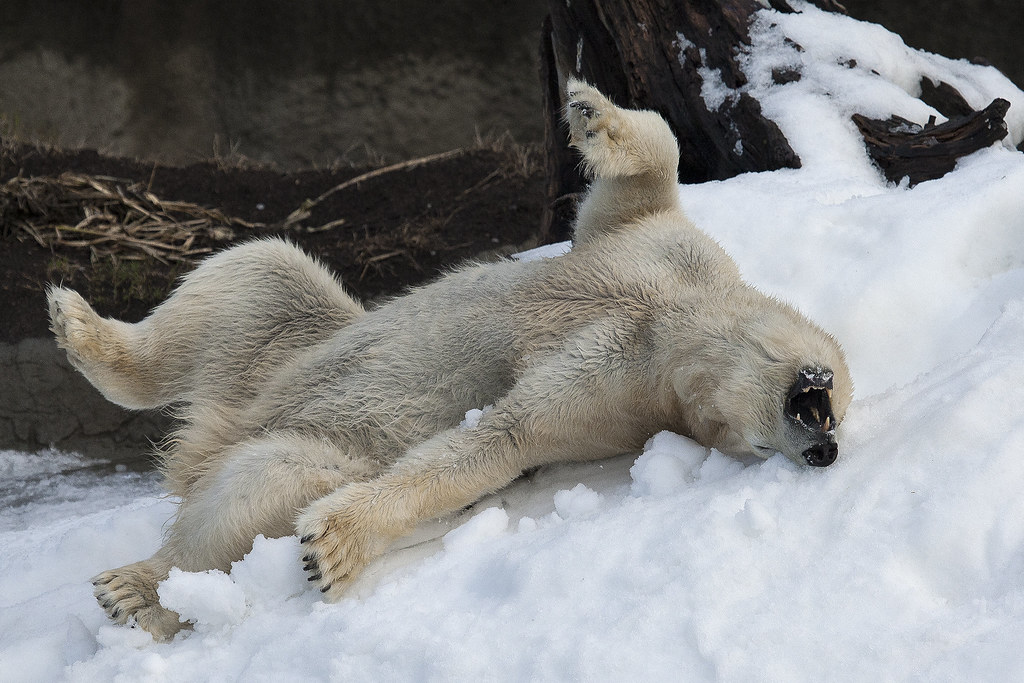 Some of the bears even managed to slide on the snow a little.

The bears kept playfully wrestling with each other, sharing their joy and excitement. 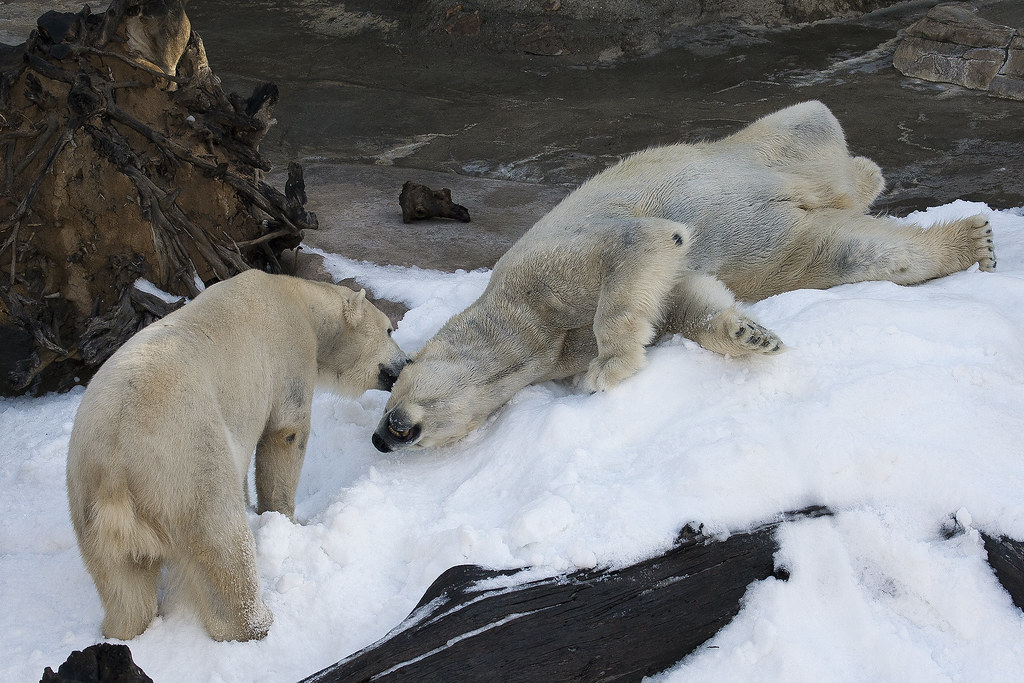 Others tried to taste the snow. 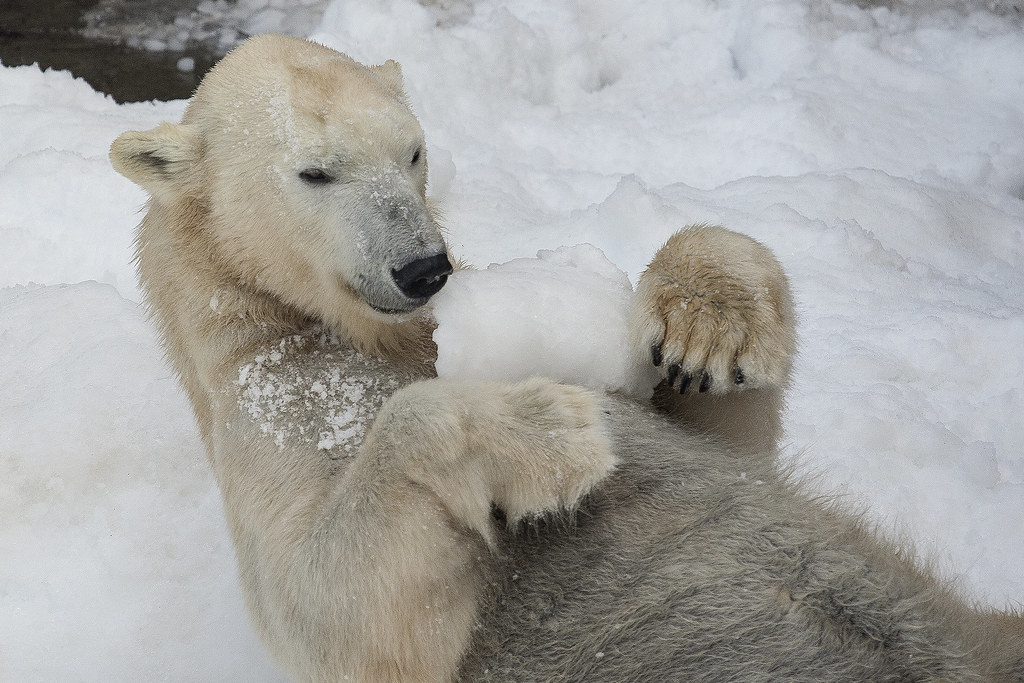 Happy donors, zookeepers, and other visitors were able to see the bears’ excitement and felt as happy as the animals themselves.

Those who weren’t able to attend the scenes of joy in person could watch the process online. The zoo has cameras installed in all the animals’ habitats, that are live 24/7. You can even watch what they are doing right now. 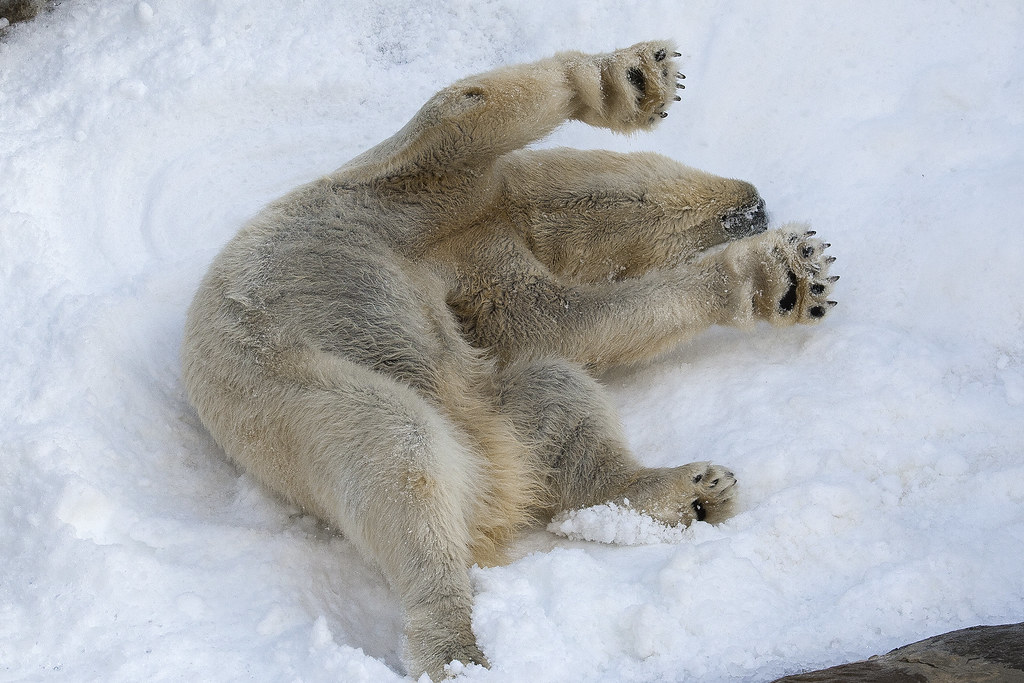 Bonus: You can watch the full video below.

Did you like the idea that this zoo had? How else do you think we can make animals feel happy? Please share your thoughts on this in the comments!

8 Simple Recipes That Practically Cook Themselves