by Apageo
2 years ago2 years ago
7
6932views
Sandra Bullock originally sat down with Hoda Kotb to talk about her role in the upcoming “Ocean’s 8,” but they quickly changed subjects to talk about the top priorities in Bullock’s life — her two kids.

Bullock adopted now-8-year-old Louis in 2010, when he was about 3 months old. She later adopted Laila, now age 5, when the little girl was 3 years old. Ever since she became a mother, Bullock’s life has revolved around her family, and she wouldn’t have it any other way.

Despite not becoming a mother until she was 45 years old, Bullock always knew that she wanted to be a mom.

Bullock’s a firm believer that there’s no “right way” to become a mother. The adoption process wasn’t an easy one for her — or short, since it took about four years — but it was certainly worth it.

“The beautiful thing that I was constantly told was, ‘The perfect child will find you. You will find your child,’” Bullock said. “But you don’t believe that when it’s not happening, when you’re going, ‘Where is my family?’ When it does happen, you know exactly what they’re talking about.”

And once you have those children in your arms, you’re officially a mom, and the child is yours, undeniably. That’s precisely why she’s an advocate for not referring to kids as “adopted children.”

“Let’s all just refer to these kids as ‘our kids.’ Don’t say ‘my adopted child,’”she told InStyle. “No one calls their kid their ‘IVF child’ or their ‘oh, sh**, I went to a bar and got knocked-up child.’ Let just say, ‘our children.’”

The actress seems to protect her privacy and is rarely photographed with her children, but when she is, it’s absolutely adorable, as you can see in this tweet from AOL Lifestyle:

Bullock is hopeful that this inclusive way of thinking will inspire families of all shapes and sizes.

“It’s amazing to me how we can take away people’s happiness by telling them, ‘This is the box you have to stay in.’ There is no box,” she explained about motherhood.

And, she’s already inspired Kotb to adopt a child. Kotb told Bullock that it wasn’t until after Bullock adopted Louis that she herself considered adoption. Kotb added a baby girl, Haley Joy, to her family in 2017. 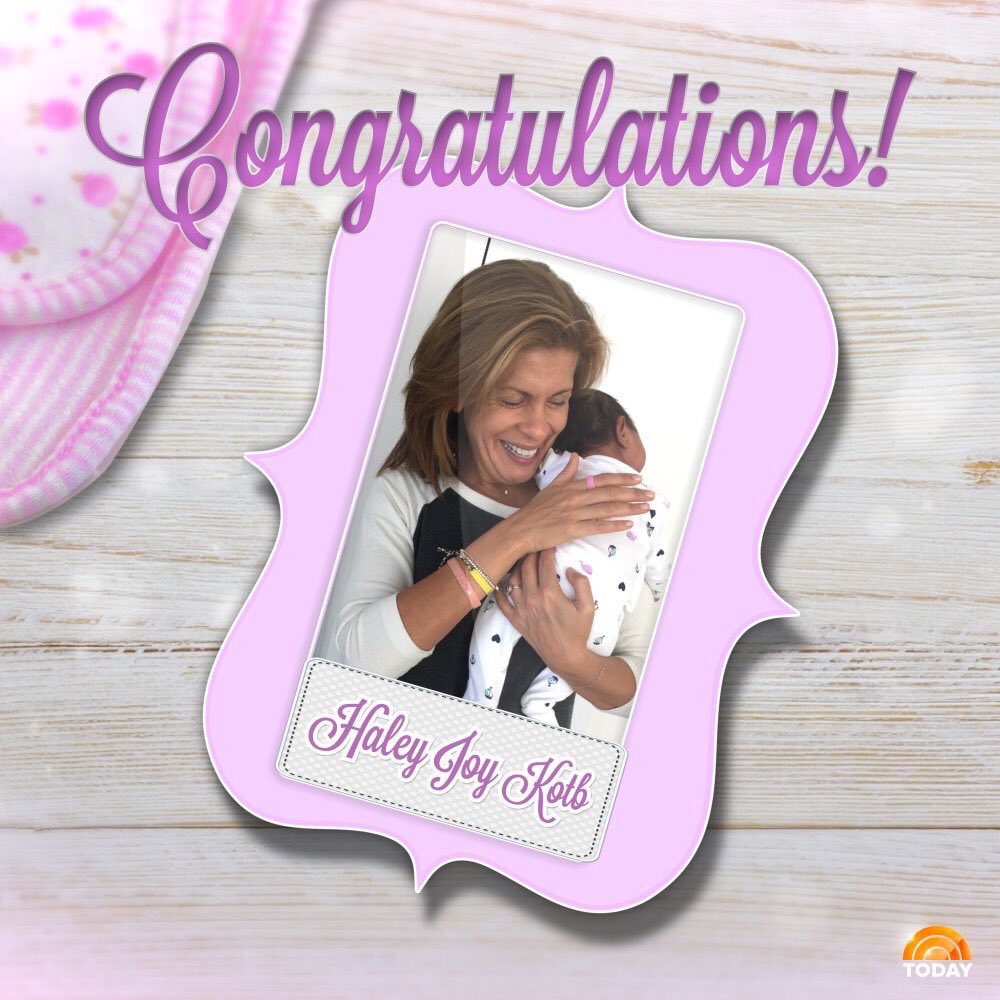 “You don’t even know who you’ve inspired,” Kotb told the actress.

“I hope me telling my story lets people know that there is no end game,” Bullock replied. “There are hundreds of thousands of children that are ready to be your child. You’re a forever parent the minute you accept the love of that child.”

She couldn’t be more accurate!

What do you think of Bullock’s stance on parenting and adoption?

Facebook to Cut Down on 'Now Connected on Messenger' Alerts

10+ Genius Camera Hacks That Will Greatly Improve Your Photography...