It seems that modern science has an explanation for everything that happens around us. But as it turns out, nature has a lot of other tricks up its sleeve like lakes that disappear overnight, raining fish and other amazing things that are so scary and impressive, people often try to provide explanations for them that are far from correct.

Apegeo invites you to take a look at these amazing natural phenomenon and anomalies that still can’t be explained by scientists. You can try to look for explanations as you go — take a stab at the crazy anomaly we’ve prepared in the bonus!

This seems impossible, but in Chile in 2016, Lake Riesco completely disappeared overnight. It was more than 14 square kilometers. The water disappeared along with the fish inside. Now there is a desert in its place.

Scientists can’t explain this phenomenon yet but they suspect it was due to a geological change.

This phenomenon used to scare ancient people. The place where lightning strikes is sometimes electrified, so it can injure or even kill a person.

Before, such areas were considered to be very dangerous but modern research suggests that the dangerous electricity disappears within several minutes. But this doesn’t mean that you should risk your life and ignore safety precautions.

7. Raining of fish and other creatures

This is a very rare natural phenomenon that has always scared people — the raining of animals. They can be fish, spiders, and even frogs. Scientists didn’t believe it was true for many years and because this phenomenon is very rare, nobody had studied it. Some people even thought that this was merely a fantasy created by people who saw rare fish moving on land.

The first person who seriously started researching this mystery was André-Marie Ampere. He suggested that sudden gusts of violent wind could lift animals, which would rain back to the ground when the wind disappeared. Later, scientists added more information to this idea: it wasn’t just wind, it was a water tornado. This would explain the fact that some animals were frozen because the tornado elevated them very high.

But there still hasn’t been much deep research done in regards to this phenomenon.

Yes, this tearful photo represents a fox who drowned under ice. Someone found it and left it on top of the ice’s surface to inform people about the danger. Unfortunately, such cases are not rare: even though animals know where dangerous spots of thin ice are, sometimes hunger or other factors (like a pack of wolves) force them to run onto the ice and drown.

This photo was taken in the West Kamokuna lava flow skylight in Hawaii. It looks like an actual entrance to hell with souls flying into it. There is no scientific explanation as to why the resemblance is so uncanny, and maybe there shouldn’t be one. It just happened.

4. “Zone of Silence” in Mexico

This anomaly awoke many conspiracy theories and alien stories. “Zone of Silence” is a desert in Mexico where there is no radio signal and other devices often don’t work. In the ’70s of the last century, a research station located there found things that caught scientists’ attention. They found strange things like a magnetic anomaly that could have been the reason for devices not working in the area. They also found that the UV level there was 30% higher than normal in that area.

Scientists doubt that this anomaly is real because of the huge number of conspiracy theories. Fake information from people who “saw something” don’t make things any better. 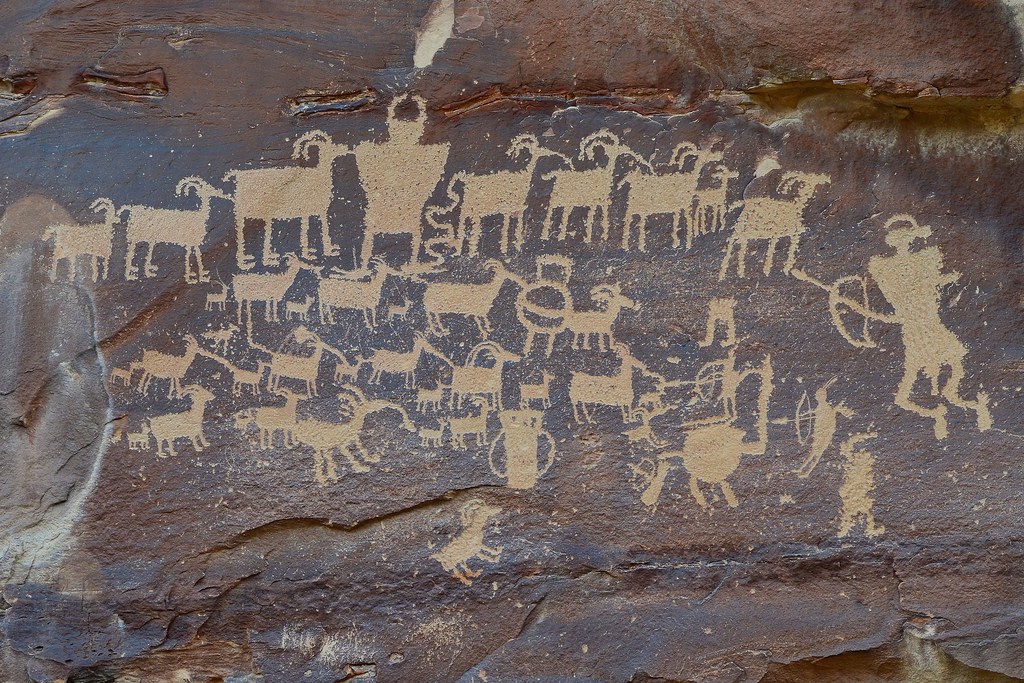 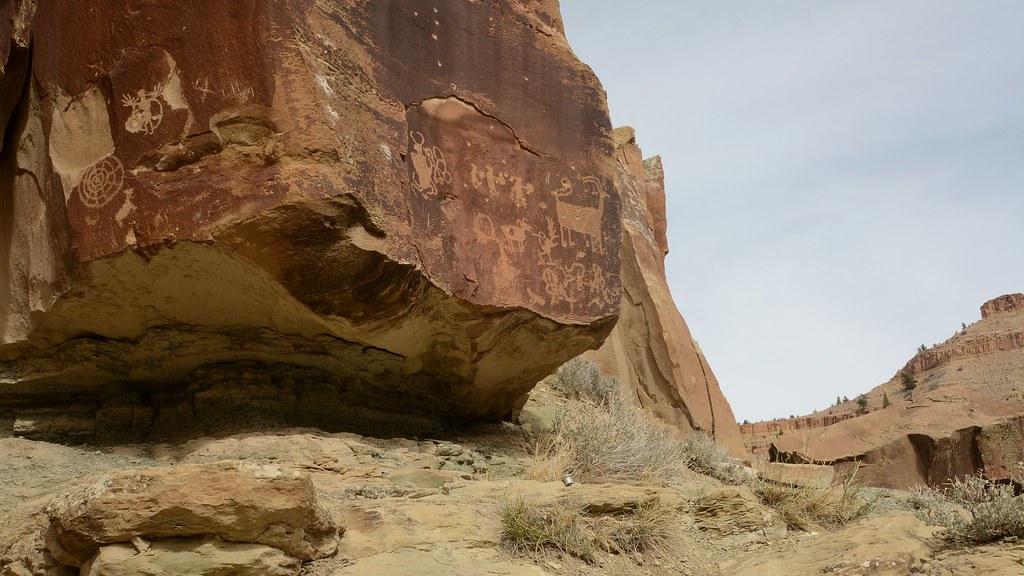 Many rocks in deserts are covered with an unusual material known as “desert varnish”. What’s most interesting about it, is that ancient people carved images onto it that can still be found today. Even though scientists managed to find out what it was made of — clay, iron, microorganisms, and manganese — it is still not known what made the varnish in the first place.

The main theory is that the varnish was produced by microorganisms found in it to protect themselves. But this is only a theory.

A very rare and dangerous anomaly was found in Mount Baldy in the U.S. This mountain is a sand dune that’s referred to as “alive and traveling” because it moves several feet every year. But the danger lies in the mysterious holes that appear in the dune.

They were first found when a small tourist, a 6-year-old boy, fell inside the hole. A rescue team found the boy and saved him. After this incident, scientists started researching the holes but they still haven’t been able to explain how they appeared. According to them, this may be a new geological phenomenon.

This is a unique and scary natural phenomenon that occurs when just the right wind speed and temperature is present. Ice sometimes leaves lakes and comes up over the land like a frozen tsunami. Of course, it’s slower than water but it can still move pretty fast and be hard to stop. People who have seen it claim that the sound is like an oncoming train. But it’s not the sound that’s so scary, it’s the destruction it causes.

The research of this phenomenon is still in progress.

A short time ago, a strange line appeared on Google Earth that went from one pole of the earth to the other. Internet users started sharing the pictures of a similar-looking line in the sky. What do you think this could be?

Which of these natural phenomena amazed you the most? Tell us what you think in the comment section below!

10+ Curious Facts That Reveal a Different Side of the...

10+ Weird Moments Were Caught on Camera, and They Left...