Kiwi birds are vastly underrated. They are the cutest, most interesting bird out there and here’s why

1. To get things started, just look how cute this little guy is! Kiwi birds are just adorable little derps 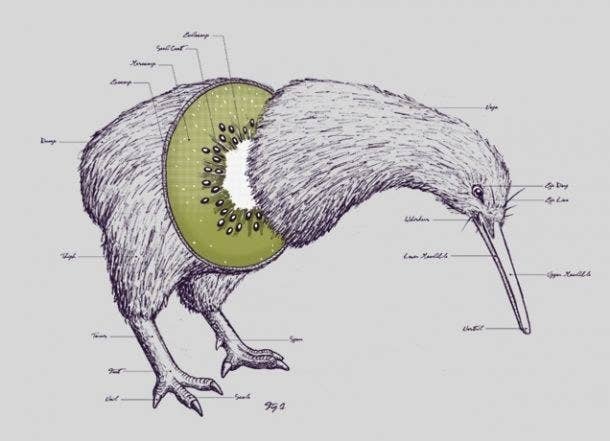 3. Kiwis are flightless birds, but that doesn’t stop them from getting around!

4. Kiwi birds lay the largest eggs relative to their body size of any bird in the world…ouch 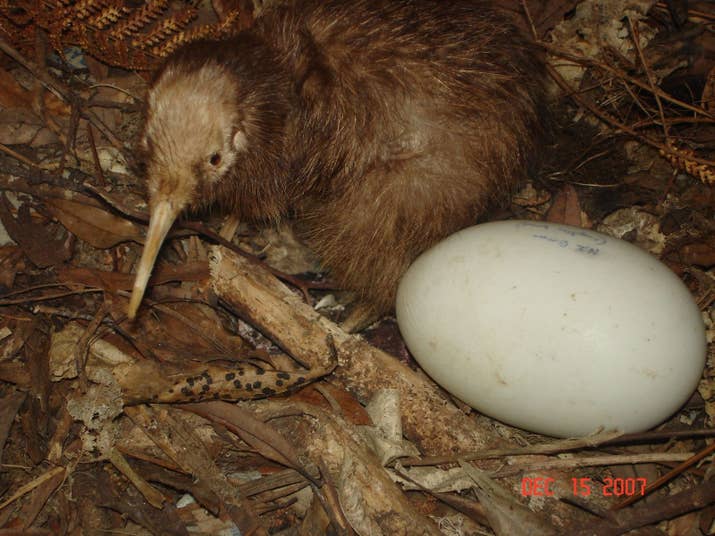 6. Unfortunately these cuties are endangered due to reduced habitats along with natural predators and human hunting

7. Since 1991, New Zealand has made efforts to regrow the Kiwi population and give them safe habitats

8. Kiwi birds are nocturnal, preferring to forage at night.

Kiwi after a night out partying

9. Kiwis are the only bird in the world that have external nostrils at the tip of their beak. This helps them sniff for worms to eat! 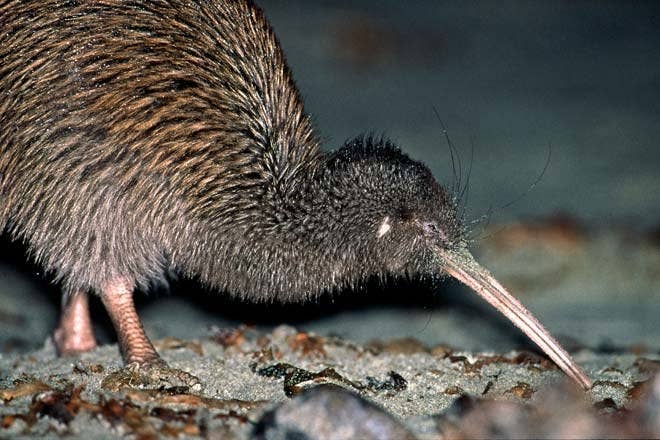 10. Kiwi birds have really fluffy, hair-like feathers that help them camouflage in the woods. They also make them SO SOFT

11. Very rarely, kiwi birds can be born all white due to a recessive gene- this is not the same as albinism, and its extremely cute

12. One of the Kiwi’s biggest natural predators is the Stoat, a weasel-like critter that unfortunately likes the taste of Kiwi bird

13. Due to their many differences from most birds, Kiwis are sometimes referred to as “honorary mammals”

14. The Maori of New Zealand used to hunt Kiwi for their meat and soft feathers, but only when necessary because they believed Kiwi were protected by Tane Mahuta- God of the forest.

15. Kiwis are super faithful- they generally have a single mate for 20 or more years! 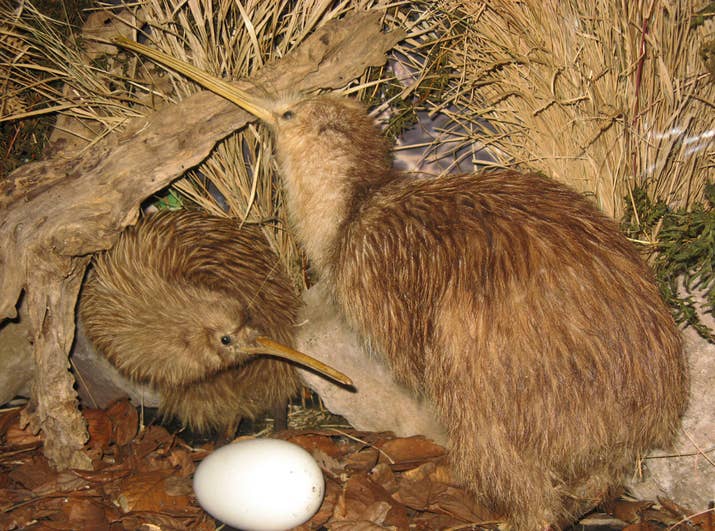 16. Their scientific name is “Apteryx” or in Japan, “Kiwi-Chan”

17. Kiwi birds have great memory- they can remember events from at least five years past!

What Drinking Alcohol Means For Your Cancer And Death Risk

Maine Coon Cats Beautiful Photos You Have To See