1. The Turritopsis Dohrnii  jellyfish can revert back to a younger version of itself, it’s basically immortal. 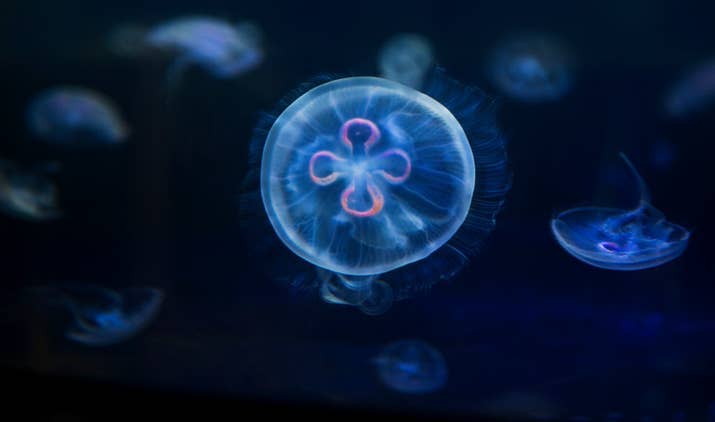 2. A horned lizard can shoot blood from its eyes. 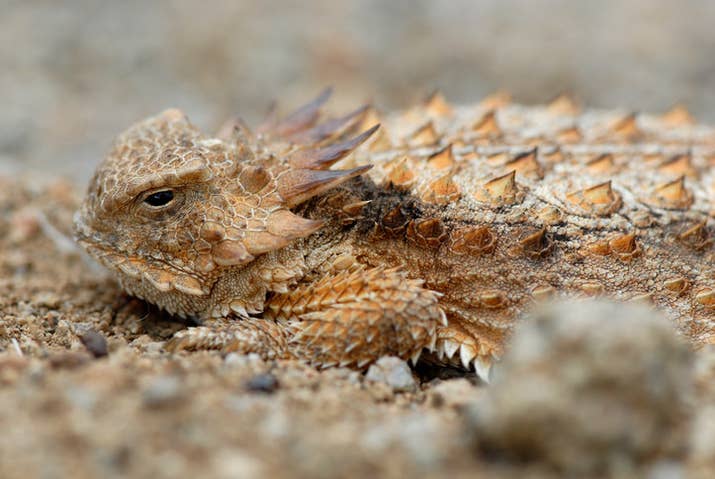 3. Alligators have permanently erect penises that are hidden inside their body. 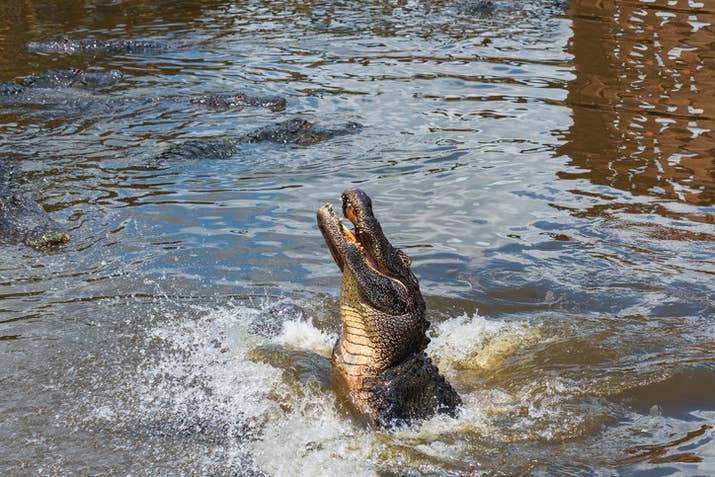 4. Rabbits practice cecotropy, which means they eat their own poop. 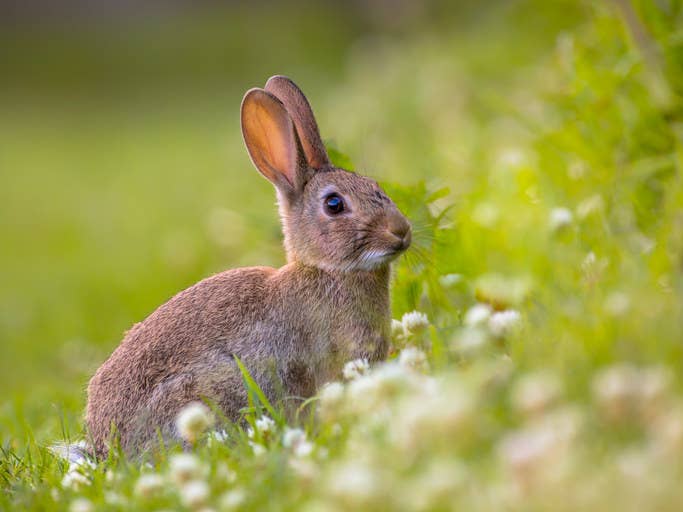 5. Cows have best friends and get anxious when they’re separated. 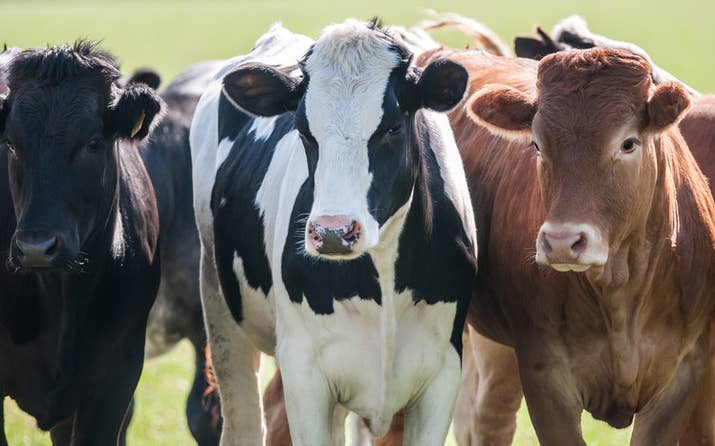 6. Snakes have two penises hidden in the base of their tails. 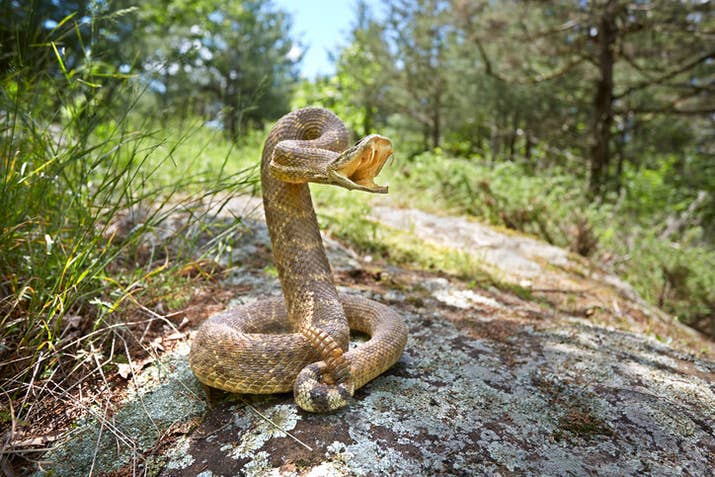 7. The Binturong, also known as the Asian Bearcat, smells like buttered popcorn. 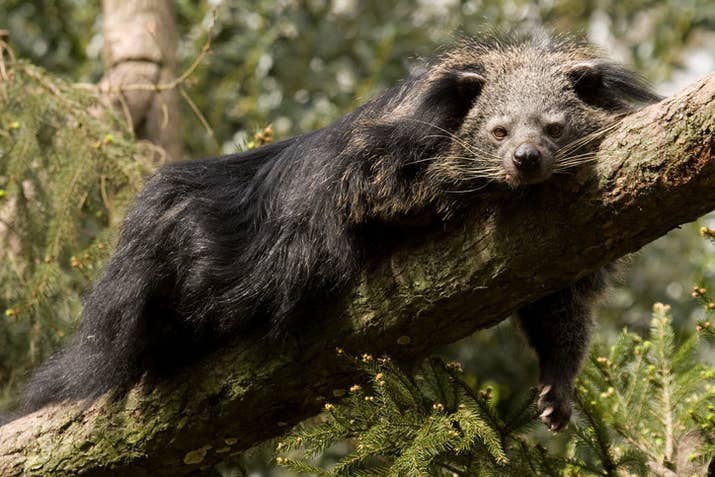 8. All male felines have a barbed penis with more than 100 hooks made of kerotin that help induce ovulation. 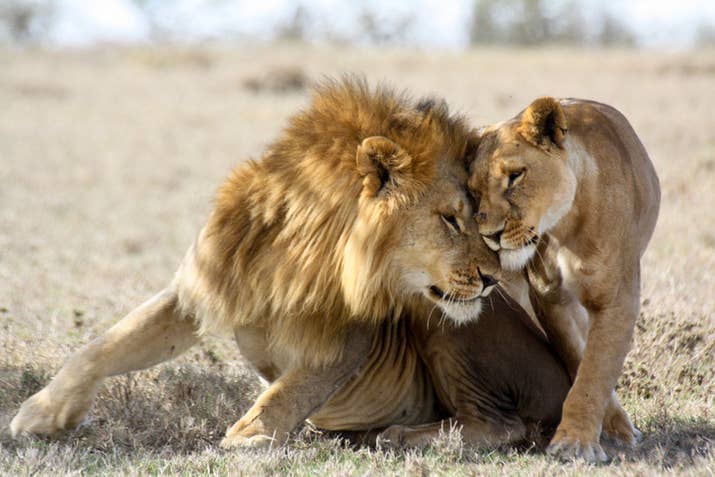 9. There are about 370 species of lungless amphibians that depend on cutaneous respiration (the exchange of gas through moistened skin) to breathe. 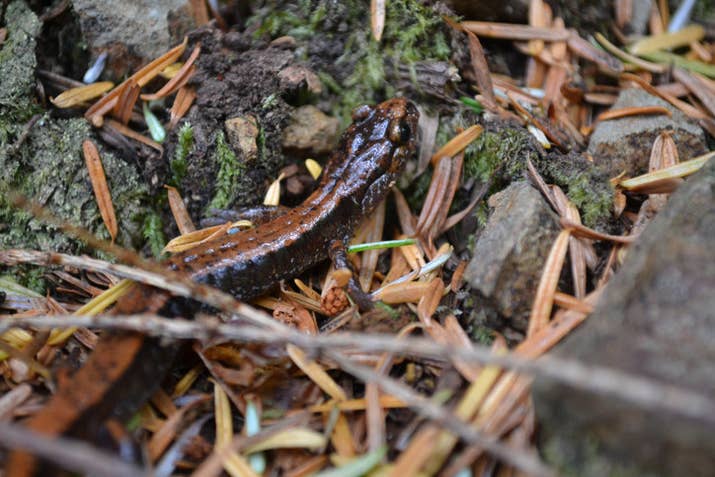 10. Ostriches swallow pebbles to be able to grind their food. 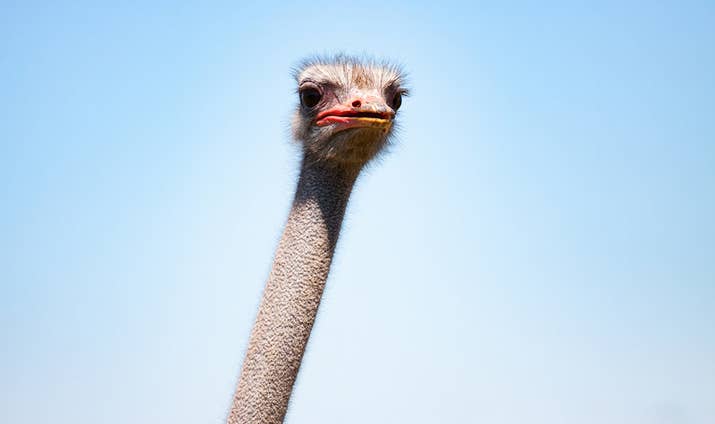 11. Tigers have stripes underneath their fur on their skin. 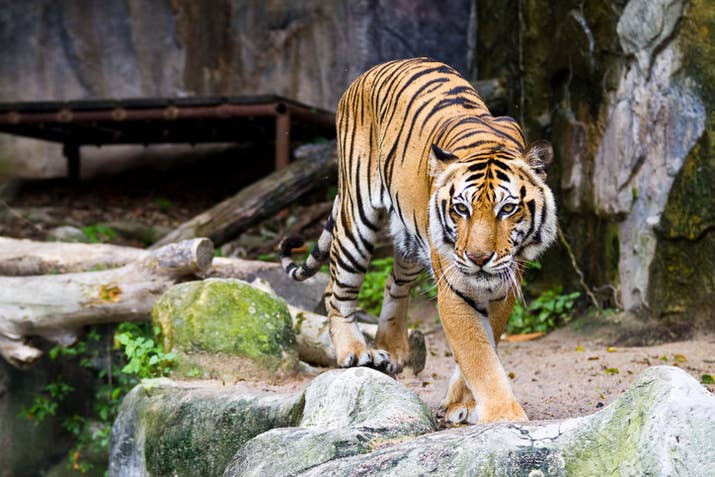 12. Killer whales can go through menopause. 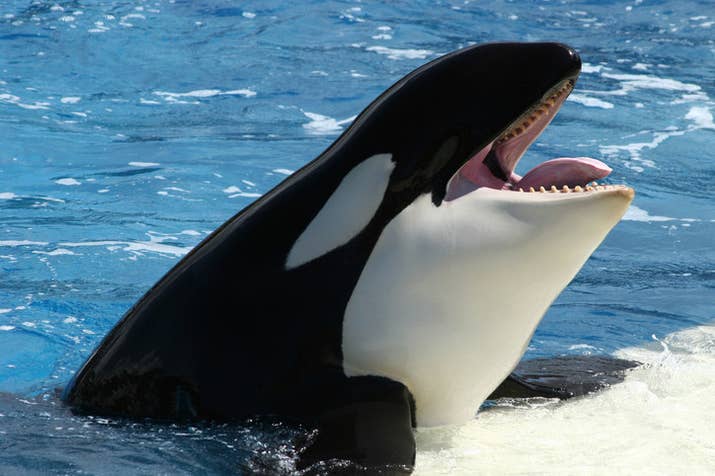 13. Hippopotamuses have pink sweat, a thick red-ish substance they produce that acts as sunscreen. 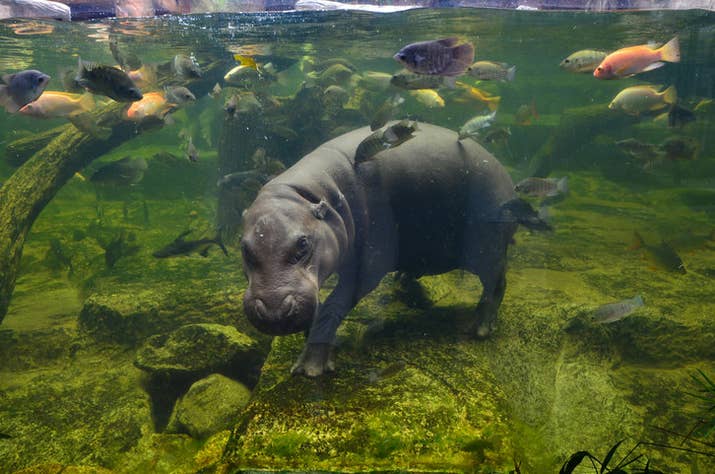 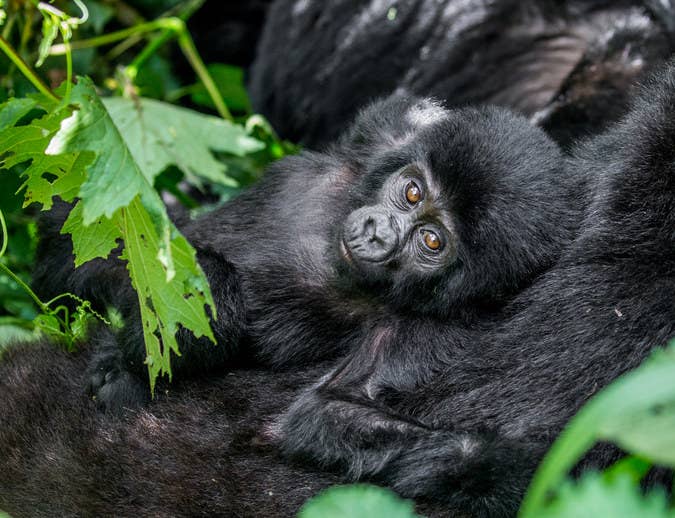 15. Crocodiles can’t move their tongues because they have a membrane that holds it in place. 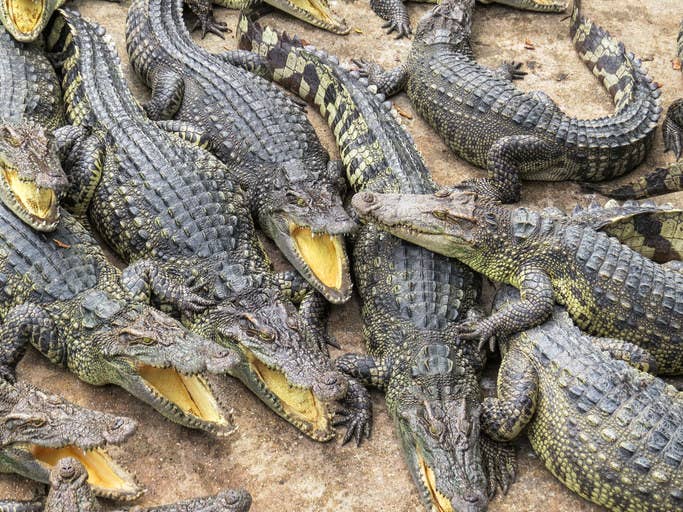 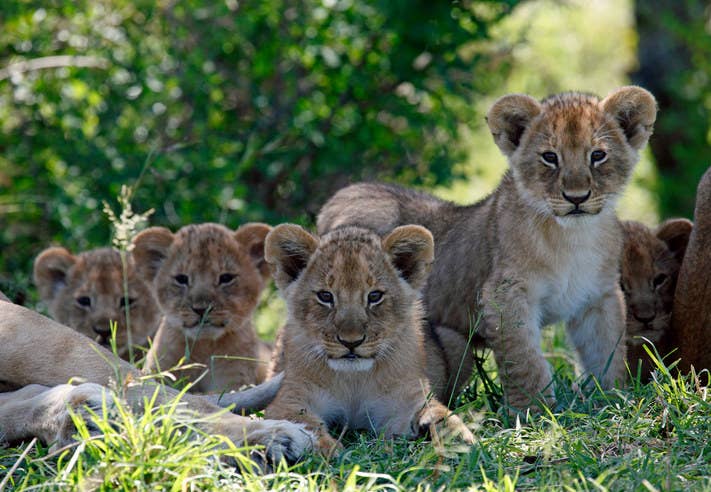 17. Snails can regenerate their eyes completely approximately 25 days after amputation. 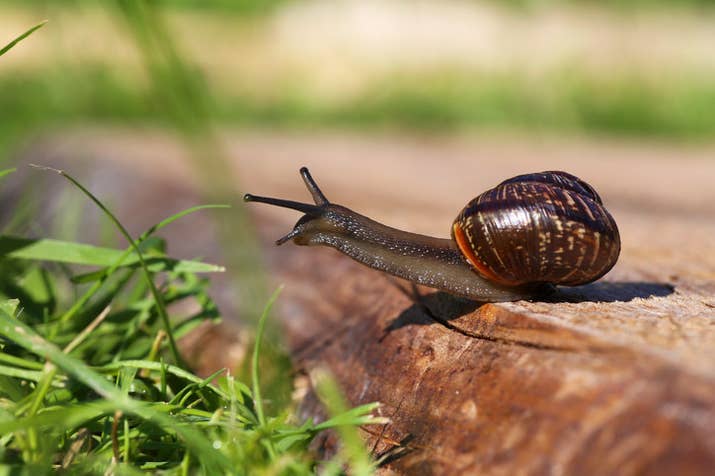 So Many Powerful Women Star in Maroon 5's New Video...

5 Simple Exercises to tighten your body